Organized Team Activities wrap up today for another offseason. Next week the Packers will return for their three day mandatory minicamp. Once that is finished next Thursday, the players are off until training camp starts on July 30th.

Perhaps the biggest beneficiary of this year’s OTAs has been Jeff Janis. As already reported, Jordy Nelson has sat out nearly all of the OTAs due to his offseason hip surgery. With Nelson out, Janis has been the one in his place on the outside. This not only means Janis is the #4 receiver on the depth chart, but it also means that he is the likely back up at BOTH outside positions and would take the field if either Nelson or Davante Adams could not.

Considering their love for versatility, the Packers would never admit it, but there is little question that they have two groups of receivers. They have three wideouts in Nelson, Adams and Janis, and three slot receivers in Randall Cobb, Ty Montgomery and Jared Abbrederis. This delineation makes it more likely that the Packers will keep six receivers.

The biggest loser of the OTAs, if there can be said to be such a thing, is probably Casey Hayward. With Tramon Williams gone, Hayward is the clear favorite to start on the outside. However, like Nelson and some other veterans, Hayward has sat out the OTAs as a precaution thanks to a foot injury he allegedly sustained earlier in the offseason. It is rumored though unconfirmed that Hayward might have been injured walking his doggie. Regardless, with Hayward sidelined, both first round pick Damarius Randall and second round pick Quentin Rollins have gotten time across the field from Sam Shields.

Hayward will still be the favorite heading into training camp, but Randall and Rollins weren’t drafted to sit the bench. If Hayward continues to open the door for these guys, then either one of the rookies or Demetri Goodson are bound to walk on through and take that position.

Be Thankful You’re Not an Indianapolis Colts Fan

Packers Charity Softball is This Weekend 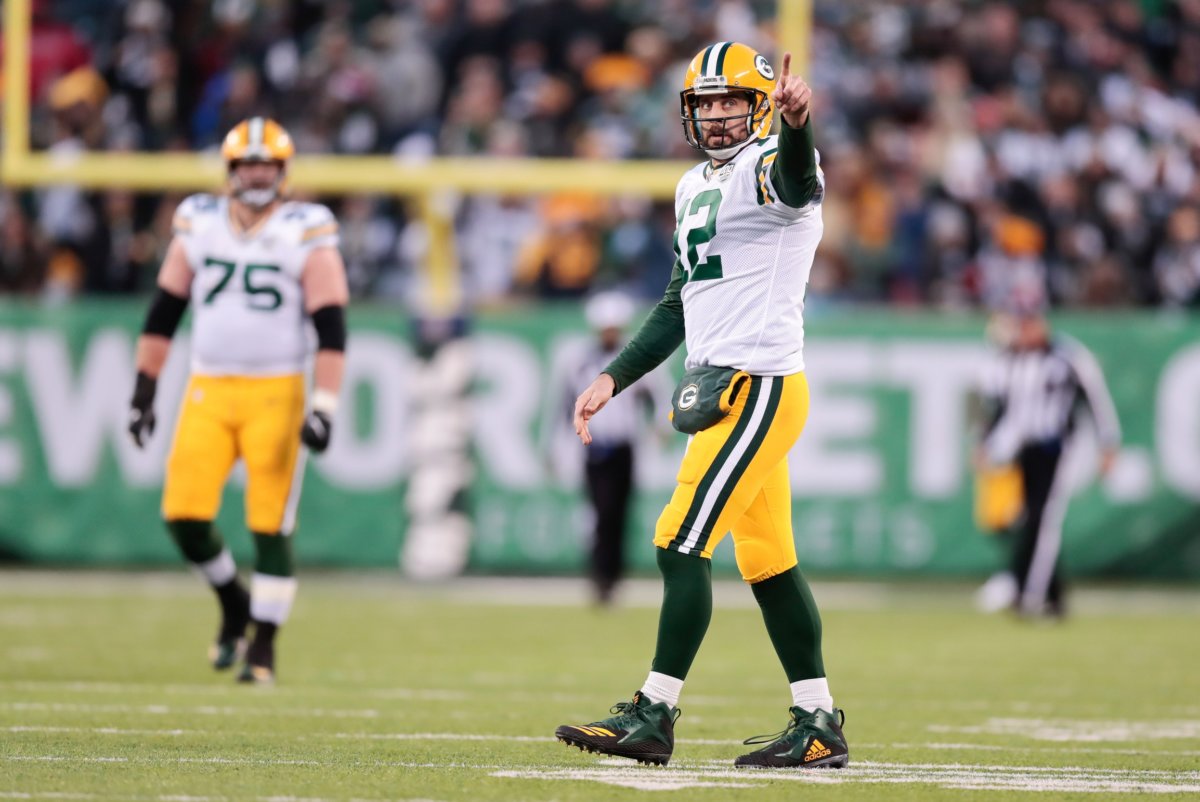 Packers Charity Softball is This Weekend