So the Writer of Pitch Perfect 2 is a Bears Fan… 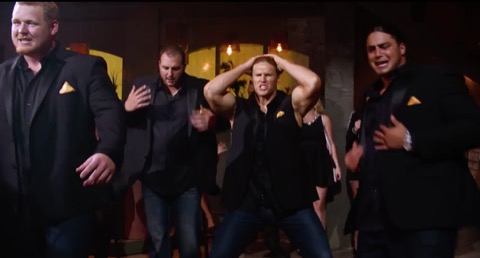 As much as we no longer want to talk about the flaming pile of crap that is Pitch Perfect 2, we’ll make an exception because of this. The writer of this gem didn’t want the Green Bay Packers in the movie because, of course, she’s a Chicago Bears fan.

“The whole time Elizabeth Banks and Max [Handelman, Banks’s husband and a producer on the film], they were basically saying to me, ‘The Green Bay Packers are going to be in this movie,’” Cannon recalls. “And I was like, ‘No they’re not.’”

“My dad passed away while I was writing the sequel,” she explains. “I was like, ‘My dad is rolling over in his grave right now if the Green Bay Packers are in it.’”

Frankly, this broad should be thankful the Packers were in this turd of a movie. Surely, their presence alone helped increase the box office numbers. And since this piece of cinematic gold made $70 million on opening weekend, we’re sure that means Cannon will get to vomit all over some paper for Pitch Perfect 3.

You know who should make an appearance in that one? 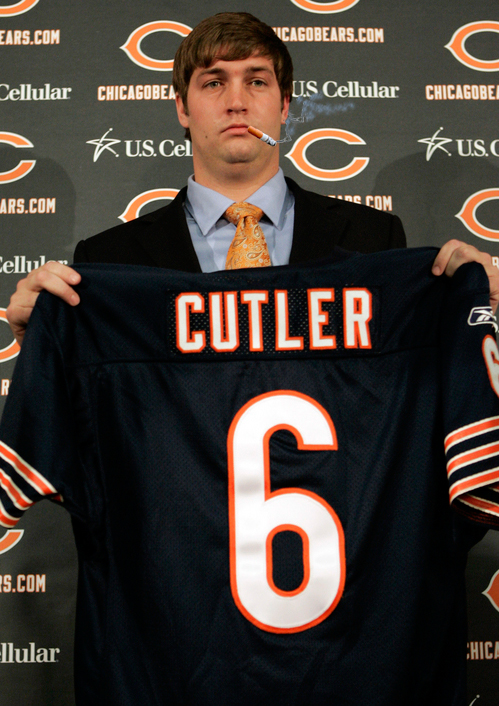 Previous Article
Bud Grant’s Garage Sale is a Rousing Success!
Next Article
The Detroit Lions: A Well of Hilarity that Will Never Dry Up