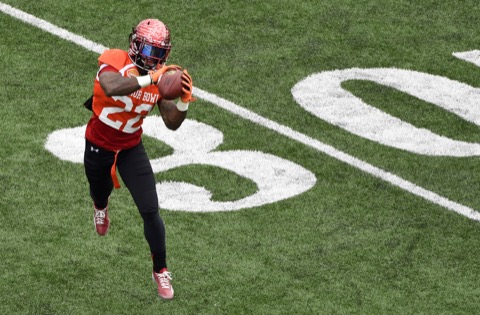 Rollins, a Miami (OH) product, played only one year of college football. He was the MAC defensive player of the year in that one season, in which he totaled 72 tackles and seven interceptions. However, one season of college ball doesn’t make you NFL-ready.

Rollins is expected to take some time to grow and adapt to the NFL game. We do not expect him to be a huge contributor for the Packers on defense this season.

He does have the type of athleticism to make him a very intriguing prospect though.

Luther Robinson is Reportedly Out