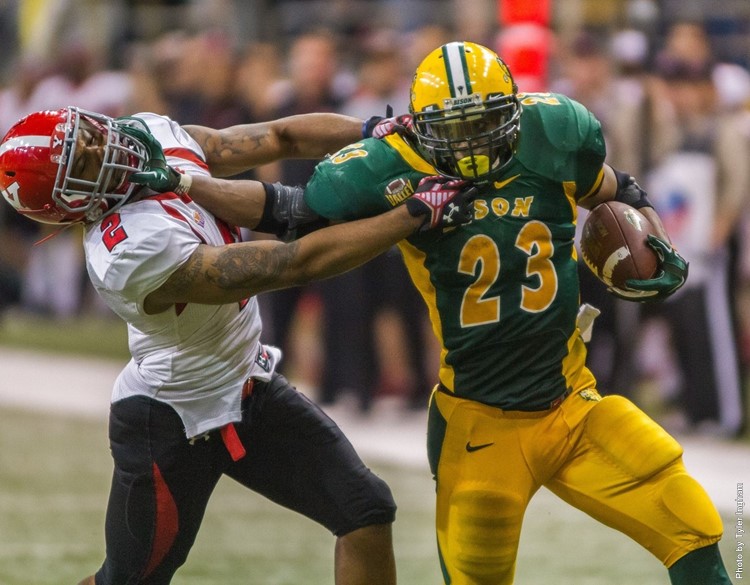 Like the players themselves who are acquired via free agency after the draft, Ted Thompson’s efforts in acquiring quality players who were missed by the draft is a largely unappreciated part of his game.

Wait a minute, you might say. The media talks all the time about the undrafted free agents that have started for the Green Bay Packers and how every year a UFA makes the team.

In fact, with Packer fans that is kind of an inside dig of TT, right? Oh, don’t worry about losing this guy in free agency or not hitting on a first rounder because TT will find some UFA to take their spot. That’s what the haters say with sarcasm.

True, but what is not getting talked about is how the Green Bay Packers’ UFA reputation is giving them an advantage on teams once the draft is over.

The NFL Draft is set up to promote parody in the game. A perennially successful team with a Hall of Fame quarterback can expect to draft near the end of every round with most teams in the league getting to pick in front of them.

However, when the draft is done, then similar to college football, the better and more successful organizations have the advantage, and beyond that, the thing that free agents care about the most is the opportunity that a tryout is going to lead to an actual job. The agents and the players know by now that their best chance is going to be in Green Bay.

According to ESPN.com, since 2005, the Packers have more than 20,000 snaps from undrafted players than the next closest team in the league. The Packers signed 17 undrafted rookies this offseason, and it is a virtual certainty that one or more will make the roster. That reputation is a strong advantage for the Packers when it comes getting their pick of the players left over from the draft.

At 6’5″ and 325 pounds, undrafted offensive lineman Matt Rotherham has the kind of size that got about half the teams in the league calling for him after the draft. Rotherham claims to have turned down more bonus money elsewhere in order to sign with the Packers. Why? Because the Packers offer the best chance to stick, which is a telling statement considering the Packers aren’t exactly weak along the offensive line.

Free agent running back John Crockett claims to have had 20 teams interested in him after the draft. Again, he chose the Packers because he saw them as willing to give him the best chance at making the team.

Signing the best undrafted players doesn’t excite the fan base, but it is an advantage that is bearing rewards for the Packers. If it continues to, the Packers will continue to mitigate the leveling factor of the draft and maintain their competitive advantage over most the teams in the NFL.