So, Kelly Hall and Butterball Got Married

Unfortunately, we don’t have any pictures of Matthew Stafford for you. I mean, we know that’s what you wanted to see, but his face was just too fat to fit in the frame.

Instead, we have pictures of Mrs. Butterball, Kelly Hall.

Yes, that’s right. Butterball has finally gone and made an honest woman out of Kelly Hall. At least, as honest of a woman as a broad who does keg stands will ever be.

Well it's official. I am #fullystaffed4415 So grateful for our friends and family for making it the best weekend of our lives. #kellystafford #blowfishface 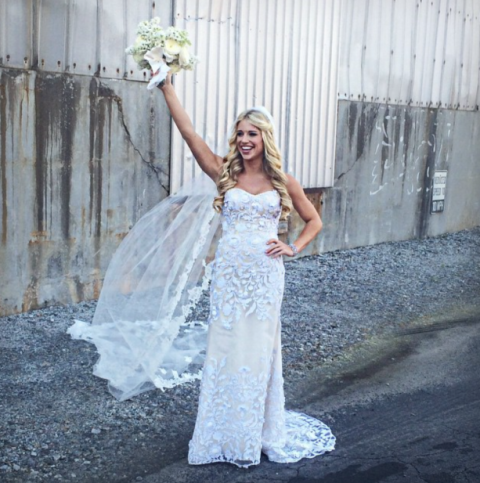 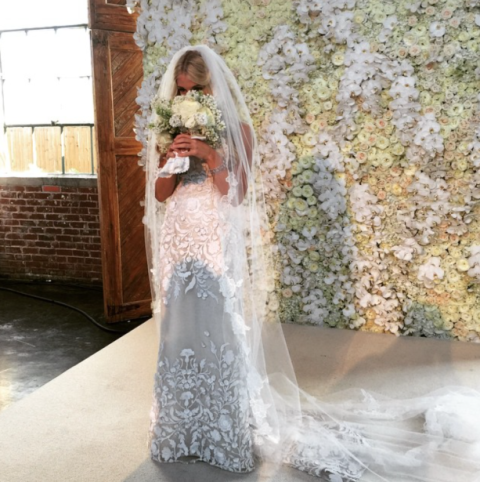