by Shawn
in Uncategorized
0 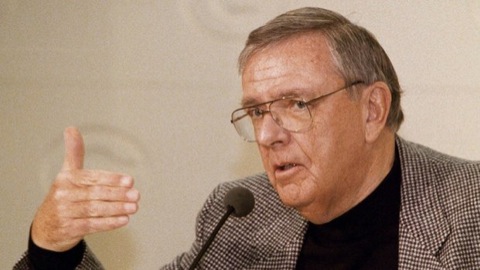 With the recent conversion of the Potts Avenue to Mike McCarthy Way coupled with Ron Wolf’s selection to the NFL Hall of Fame, this proposal seems both logical and inevitable.

It is assumed that the Plan Commission will be considering more roads in the same vicinity of Lambeau Field. Despite some unintentionally hilarious reports otherwise, there are still roads left in that area to rename.

I would suggest Morris between Ridge and Ashland… in case, you know, anyone was taking suggestions.

Demetri Goodson: I’ll be your Huckleberry.

Demetri Goodson: I'll be your Huckleberry.