It’s not uncommon for guys who play in the trenches to slim down after their playing days are over. However, former Green Bay Packers defensive tackle Gilbert Brown is looking surprisingly svelte these days.

I mean, we are talking about a guy who used to eat these disgusting concoctions back in the day. 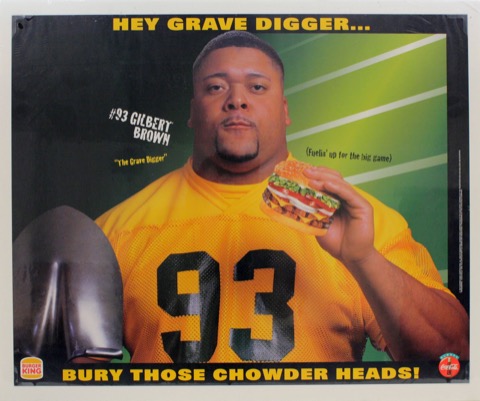 That mess of grease and slop is Burger King’s Gilbert Burger — a Triple Whopper with extra everything, no pickles — and it looked nowhere as neat as that in reality.

Anyway, the dude was fat and had terrible eating habits. 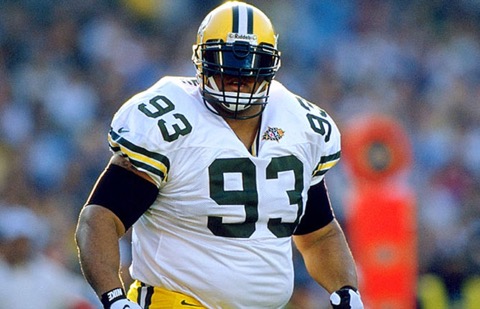 Here’s Gilbert from earlier this week. 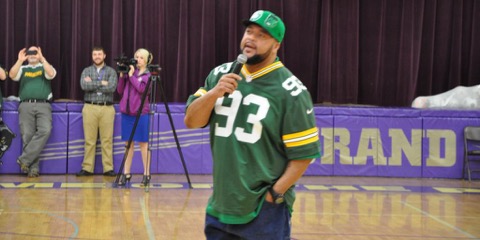 Whitewater QB Matt Blanchard is Packers’ No. 3 for Now

Clay Matthews’ Beard is Way Past Out of Hand

Clay Matthews' Beard is Way Past Out of Hand