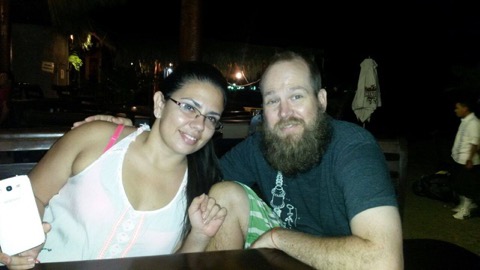 I want you to meet David Bragg. He’s the dude in the photo. We were roommates in college, where we consumed copious amounts of alcohol together. Today, he pretty much looks like he did then, minus some hair on top of his head.

Yeah, he was the cat that grew his hair — both head and facial — really goddam long before that type of shit was acceptable. We thought he looked like a clown, but such was the charm of David Bragg. He gave zero fucks about what anyone thought.

He was just livin’, man!

Now, this is a recent photo, taken who the hell knows where. This guy could be in a jungle in Belize for all I know. That’s just how he rolls because, as you’ve probably gathered, David Bragg still gives zero fucks.

You know who else falls into that category? 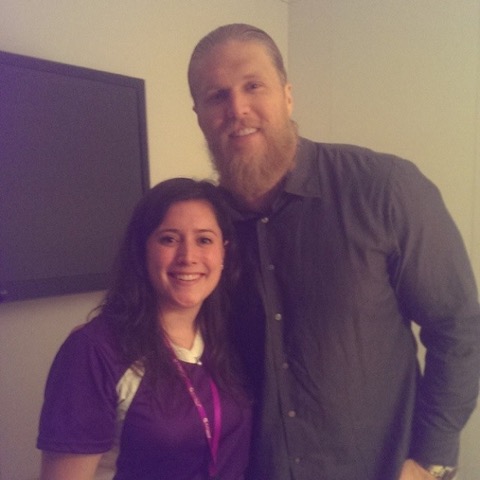