Vikings and Adrian Peterson are Officially a Soap Opera

I really don’t care to summarize the entire Adrian Peterson saga, but he and the Minnesota Vikings have officially become a soap opera.

Of course, what else would you expect from that assclown of an organization?

First-class assclownery all the way, baby!

Adrian Peterson is a child abuser. He’s charged with a felony for abusing one of his sons, but agrees to a plea deal to reduce that charge to a misdemeanor. Peterson, probably unjustly, gets suspended by the NFL for the majority of the 2014 season. And not unjust because of his actions, but unjust because he was a free man and not allowed to go back to work by a body with no legal authority.

Anyway, at the combine, there’s a confrontation between Peterson’s agent and a Viking official. The agent is overheard saying Peterson will never play for the Vikings again. Late last month, Peterson gets reinstated by the NFL.

Today, Vikings coach Mike Zimmer and GM Rick Spielman flew to Peterson’s home in Houston to give him big hugs. 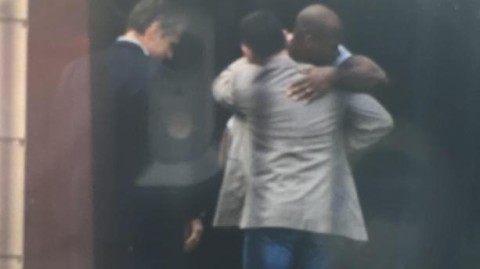 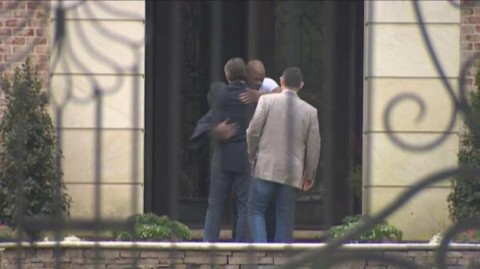 Because why wouldn’t the Vikings want to make up with their child abusing superstar?

Abusing kids doesn’t matter, so long as you’re really good at football! And so long as you play for a franchise as desperate and despicable as the Vikings!

Previous Article
Good News: No Jail for Letroy Guion
Next Article
Here’s That Jarrett Bush Apology You Asked For