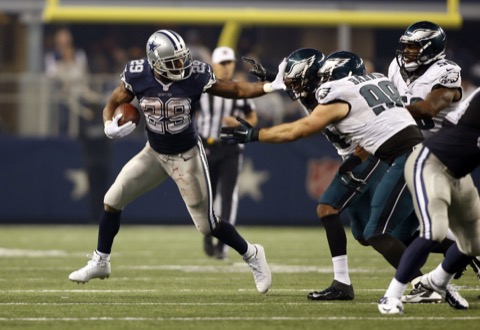 The NFL free agency signing period is still going on, but things have cooled considerably after all of the opening day shenanigans.

The Green Bay Packers have done exactly this since re-signing Randall Cobb and Bryan Bulaga: jack shit. And if you expected otherwise, then welcome to the party, Johnny-come-lately.

That doesn’t mean other teams stopped doing things. In fact, a number of teams kept right on being the same dipshits they were when free agency opened. Here’s the quick and dirty need to know from Wednesday and Thursday.

First, we’ll mention that we found pretty much nothing noteworthy about Wednesday. In past years, free agency opened and there were still some top-tier guys left available to sign contracts on day two or even day three. Not so much this year. The three-day legal tampering window that now proceeds free agency seems to have taken care of that.