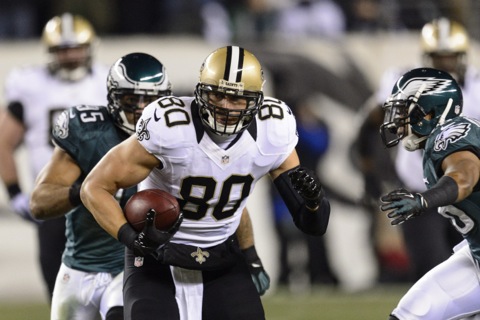 The first day of the NFL’s 2015 free agency signing period is pretty much in the books.

As is the case every year, a lot of shit happens and it’s hard to keep track of. But that’s why you thank your lucky stars every day that we’re here. We keep track of shit so you don’t have to.

So here’s what went on outside of Green Bay that is either 1. extremely notable, or 2. notable because it directly affects one of the three loser teams in the NFC North.