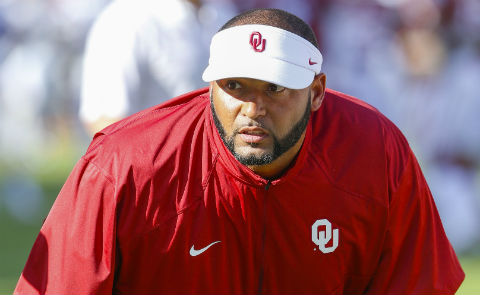 Green Bay Packers coach Mike McCarthy is continuing to tinker with his coaching staff. He has added Oklahoma Sooners co-defensive coordinator and defensive line coach Jerry Montgomery to the staff.

The addition hasn’t been announced by the Packers, thus we don’t know what role Montgomery will fill. Oklahoma has announced that Montgomery is leaving for Green Bay, however.

Montgomery coached the Sooners’ defensive linemen for the past two seasons. He was just named co-defensive coordinator following the 2014 season and he actually only had that job for five weeks.

Regardless, we know Montgomery is very well respected.

The only question is where he fits in Green Bay.