Brett Favre Does Some Dad Stuff

When Brett Favre isn’t trying to force the Packers Hall of Fame to move their induction ceremony because HE wants it moved, he’s doing regular, old dad stuff.

Over the weekend, Favre was at a volleyball tournament because his daughter was playing. Was he excited to be there? Well, you bet he was!

Just look at the excitement on his face!

Why are there plywood sheets serving as walls in this school or gym? That is a question I don’t know the answer to. We will just assume that this is how they roll down in Mississippi.

Need a wall? Throw up a sheet of plywood!

Or maybe it’s a temporary housing for The Favre himself. Maybe he demanded that the school build him his own private room to watch the volleyball action and this was their solution.

Next time, we bet Favre demands that they use drywall and insulate so that he doesn’t have to wear a cap to keep his ears warm. 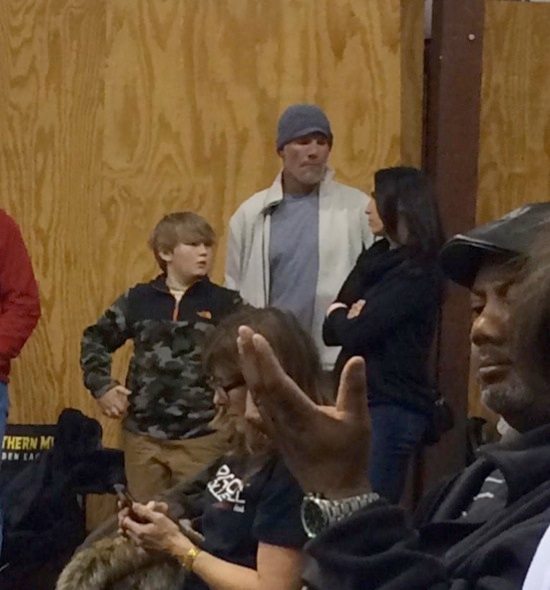 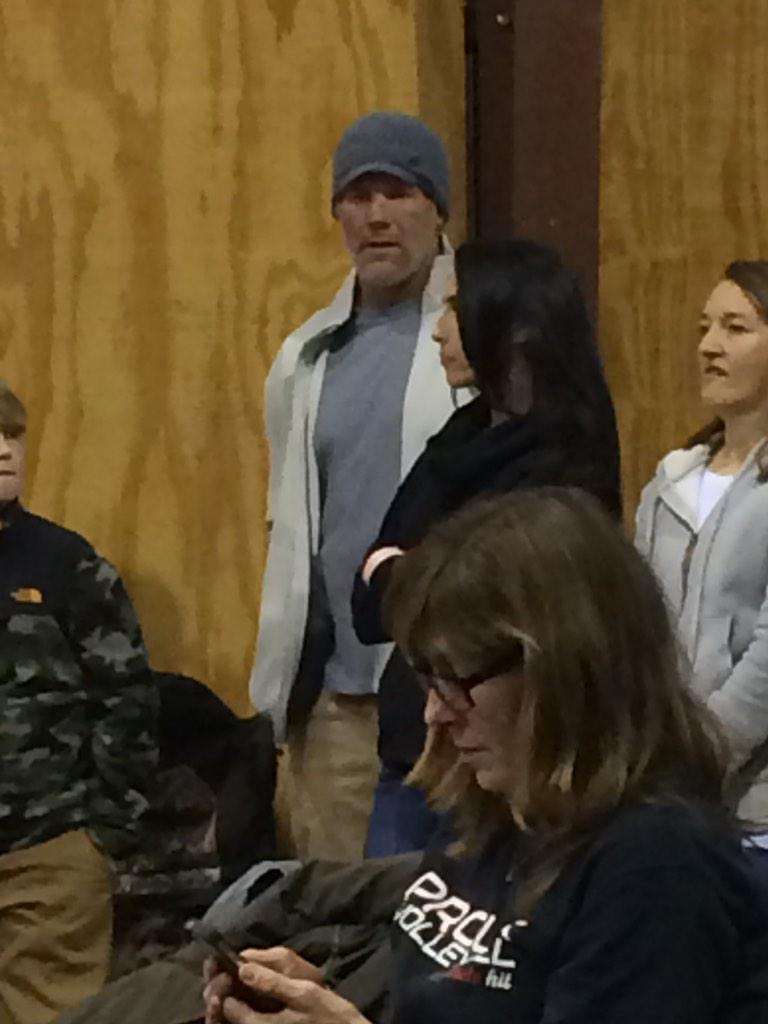 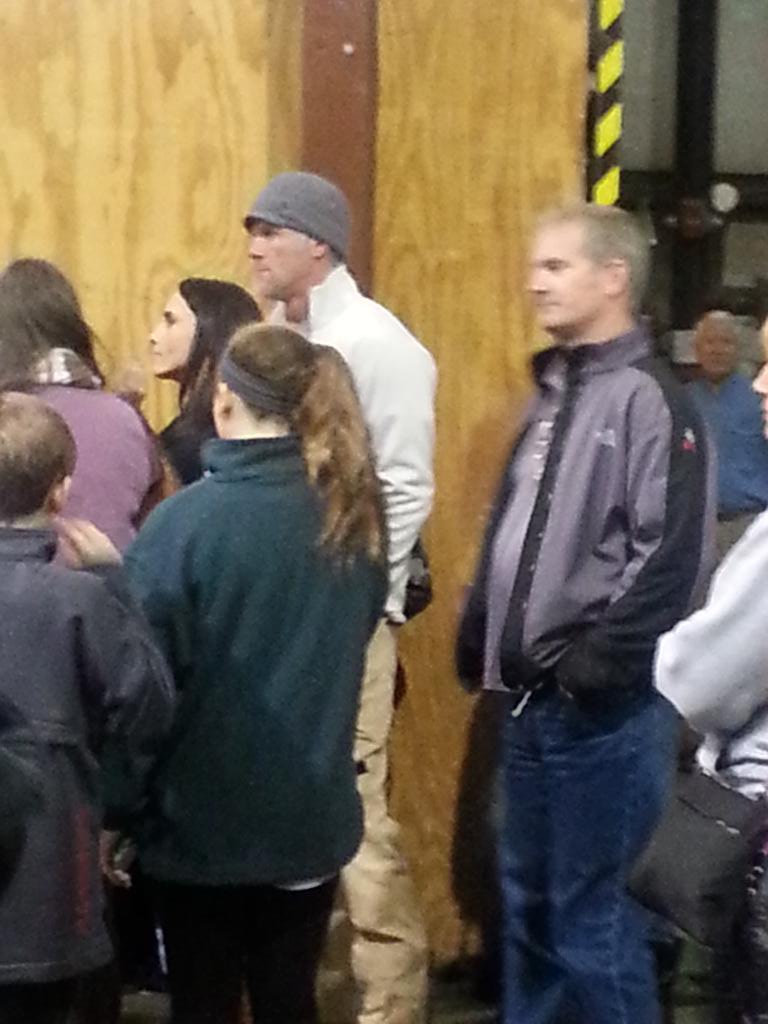