You probably don’t remember Javon Walker, him being a mere footnote in Green Bay Packers history. If you do, well, we’re sorry.

Javon Walker is one of the few Packers who will go down as a complete and total piece of shit, joining the likes of Mike McKenzie, Darren Sharper (allegedly) and (for the most part) Brett Favre.

Walker played four seasons for the Packers, from 2002-05. He had one stellar season (2004), when he caught 89 balls for 1,382 yards and 12 touchdowns. The next season, he came out and tore his ACL in week 1. Then he proceeded to demand the Packers renegotiate his contract, paying him top-tier receiver money, the season after that, despite the fact that he was coming off major knee surgery.

Well, the Packers balked and Walker whined and pouted his way out of town, much like McKenzie before him.

The Packers ended up trading Walker to the Broncos, where he again had one good year, suffered a season-ending injury the following season, and then whined and pouted his way out of town. This time, he ended up on the Raiders, where he played two seasons and hardly got on the field. During his final professional season (2009), Walker appeared in only three games and didn’t make a catch, despite being fully healthy.

A fitting end to a completely douchetastic career.

Why do we even bring up this human pile of shit?

He needs to pay some attention to his stick legs, but otherwise, Walker is ripped. 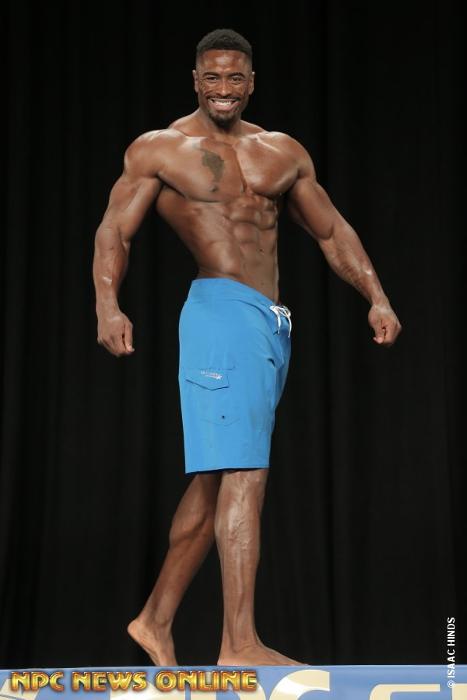 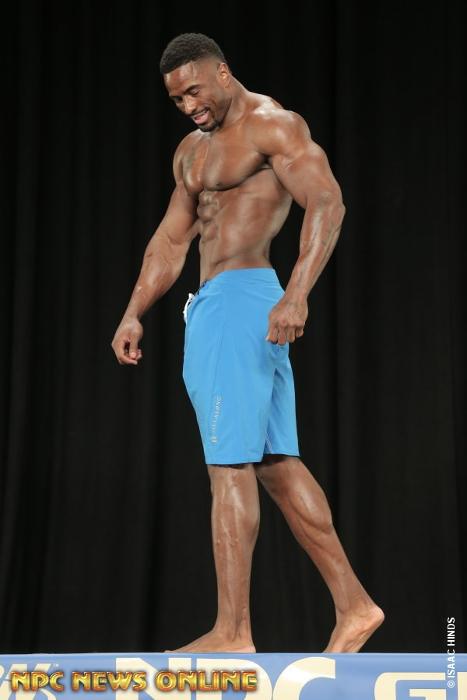 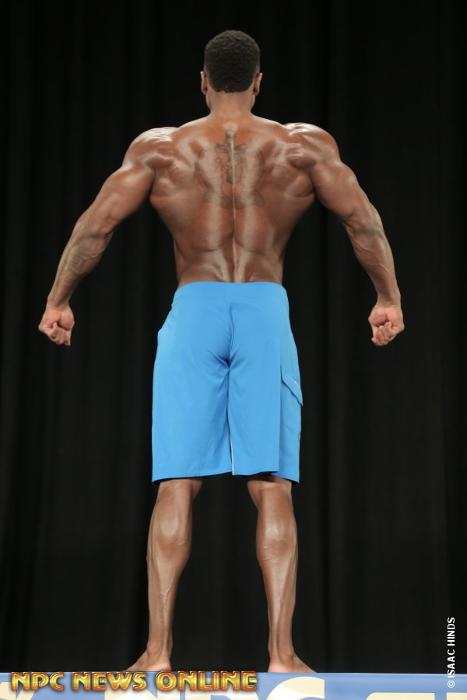 Now, how long before you think he demands a new contract and gets his dumb ass kicked out of town?