So Jay Cutler is Not a Leader? Really?

Jay Feely kicked for the Chicago Bears for part of the 2014 season and since he obviously has no plans on returning to Chicago, he’s been going around and ripping the Bears leadership this week. Specifically, the lack of leadership from quarterback Jay Cutler and former head coach Marc Trestman.

“That’s not who he is. You’re going to have a vacuum there,” Feely said. “So you have to know that as a general manager or a head coach, ‘Hey, we’re not going to have that leadership from this position, so we’ve really got to have other guys that are going to step up and are going to be our verbal leaders.’”

You’re telling me this guy is not a leader of men?!

I find that hard to believe.

The Bears obviously have a big decision this offseason, whether they’re going to stick with Cutty! or not. He’s obviously talented (and GREAT! for the Green Bay Packers), but can you win a Super Bowl without leadership from the most important position on the team?

I don’t know and new coach John Fox probably doesn’t either, since he has as many Super Bowl wins as I do.

Now, you surely remember laughing heartily at the dysfunctional shitshow that was the Chicago Bears in 2014. Apparently, Cutty! should not be alone in taking blame for that rudderless ship.

Feely claims Trestman lacked in the leadership department as well.

Feely, who signed with Chicago in December and filled in for the injured Robbie Gould, praised Trestman as a “very smart” offensive coach but said he did not command the locker room in an interview with Sirius XM’s Mad Dog Sports Radio. He said Trestman was “a little awkward” when he addressed the team. 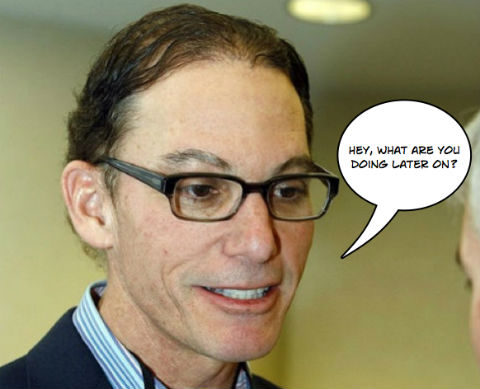 I just find that unlikely.

You know what the Bears need, don’t you? Of course you do.

There’s only one man fit enough to lead the Chicago Bears. This man was put on earth for that sole purpose. He is literally useless in every other facet of life. The Bears need… 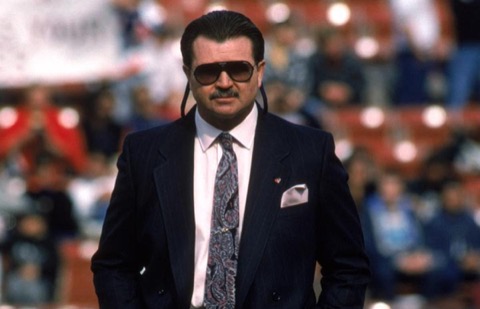