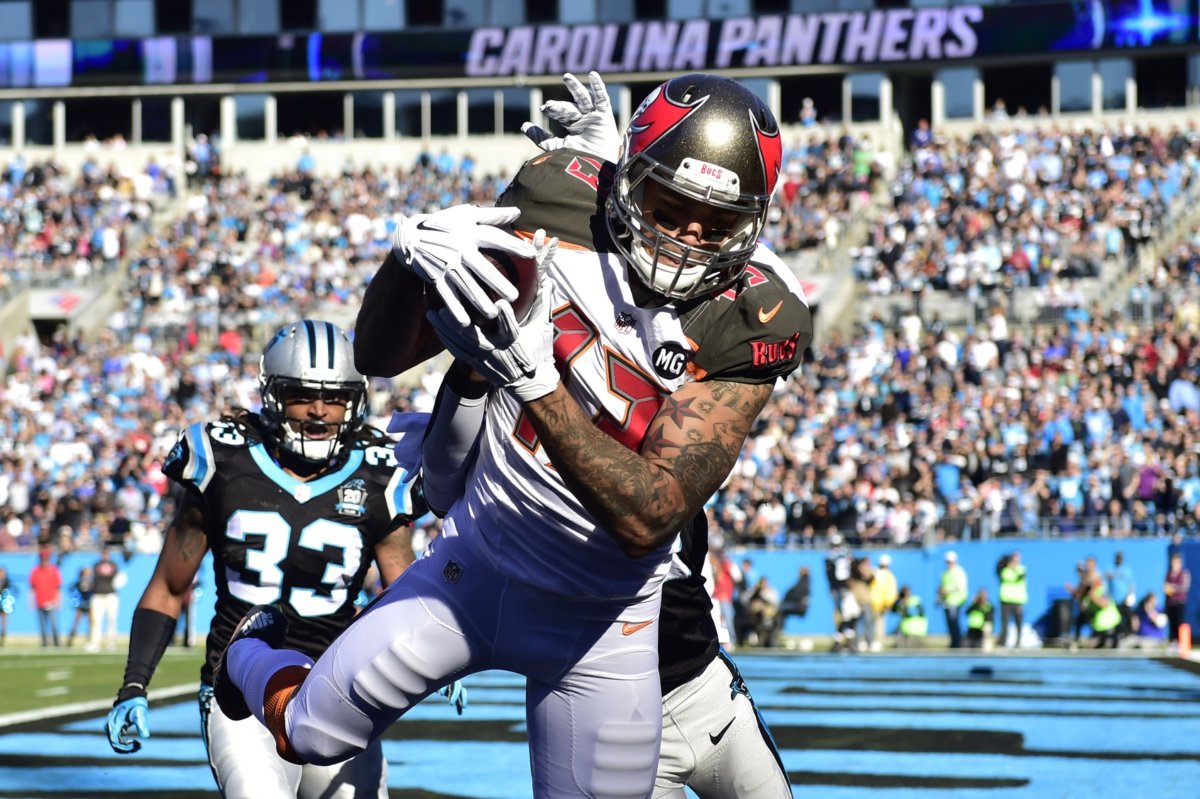 Shawn (11-3) — Let’s not waste a lot of time, effort or brain cells on this endeavor. The Tampa Bay Buccaneers are BAD. What’s more — they are 2-12, and their primary motivation should be getting as high a draft spot as possible.

The short list of things they have going for them are as follows:

3. Josh McCown is their quarterback and he has a similar record to Kyle Orton against the Packers.

4. Aaron Rodgers has struggled against Tampa Bay in his career, especially at Tampa where, in two games, he has thrown 4 TDs, 6 INTs and had QB ratings of 55.9 and 57.1.

Here is my response to the above factors:

1. They’ve lost a lot of close games. Good for them. I don’t expect this to be another.

2. The Bucs perhaps are at home in name only. I expect about half the fans in the stands to be wearing green and gold.

4. Aaron Rodgers is better than the 2008 and 2009 version of himself that struggled against Tampa and Tampa is worse. After one of the worst games of his career, I expect Rodgers to have a strong game, regardless of the opponent.

Tampa Bay’s defense is bad, and their offense is worse. I expect the Packers offense to rebound from last week’s debacle and control this football game. Aided by the Packers offense putting the pressure on McCown and the Tampa offense, I expect the defense to play well and get a couple turnovers. I don’t expect this game to be close. I predict there will mostly be Packer fans left in the stadium by the fourth quarter.

We’re on to Detroit.

Andrew (10-4) — For a good long while this week, I felt the Packers could lose this game. I honestly could still see it happening on some level. I just don’t know what to make of this team. They are not reliable in this situation. However, what turned it for me was something I heard on the radio yesterday. When the Buccaneers single game tickets went on sale for this contest, they sold out within a couple hours.

So like Shawn has noted above, this stadium will be packed with Packer fans and in the end THAT will be the difference.

Tampa Bay does have some bulletin board material working for them because Mike McCarthy decided to name team captains for the playoffs which simultaneously announced to the rest of the world that he believes this game, and the Buccaneers team, is a gimme.

How would you take that if you were playing for Tampa Bay? You’d like to punch that team in the mouth wouldn’t you? Tampa Bay will come out flying and if the Packers aren’t prepared for that (which let’s face it, they haven’t been on the road this season or at Tampa Bay in the recent past) they CAN lose this game.

I believe Tampa Bay will play hard and it will be Green Bay’s ability/inability to play its A-game that determines how close it is. I don’t think this game will be the blowout that a lot of people predict. Nothing would make me happier to be wrong, but I see the Packers as a team on the decline and feel only the “home field” advantage pulls them through in this one.

Those last two are a little more important than the first one. However, the first point perfectly illustrates just how average the Packers are away from Lambeau Field.

If anyone tells you that doesn’t matter this week, they haven’t watched the Packers play this year. It does matter. The Packers haven’t put together a complete game on the road this year.

You saw it last week against Buffalo. The Packers defense played well, but the offense was dog shit and the special teams were just as bad if not worse. Their previous road game — at Minnesota — was a three-point squeaker against a team who they have about five times as much talent as. The road game prior to that was the blowout in New Orleans, when the defense was garbage against a Saints team that is almost as awful as Tampa.

The good news for the Packers is Tampa is that almost.

The Packers would really have to shit the bed to lose on Sunday and I don’t see that happening. Aaron Rodgers just had his worst game as a pro. If he’s the league MVP — and we’re pretty sure he is — he bounces back in this game. The Packers defense will build off of last week’s performance.

The only thing the Bucs have going for them is a pair of pretty good (and big) receivers in Vincent Jackson and Mike Evans. With no Davon House — the Packers’ tallest cornerback — the Packers will have trouble covering those guys.

One advantage isn’t going to win you this game, though.

It won’t be pretty because the Packers haven’t been pretty once on the road this year, but it only needs to be effective.