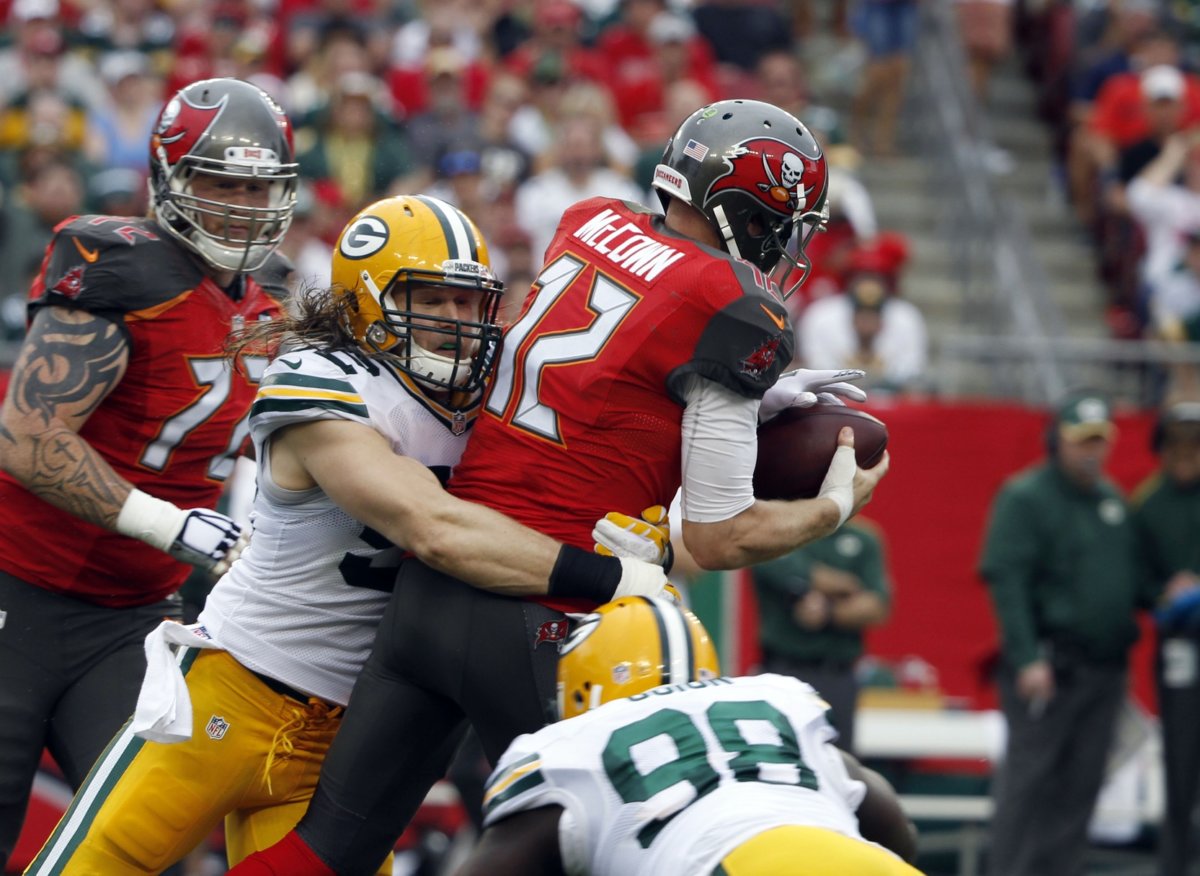 It wasn’t exactly pretty, but it was effective and effective is all that matters at this time of year. The Green Bay Packers bounced back from their loss at Buffalo by handling the outmatched, two-win Tampa Bay Buccaneers 20-3 on Sunday.

In the process, the Packers clinched their sixth playoff berth in a row.

Packers quarterback Aaron Rodgers bounced back from his worst game ever by throwing for 318 yards, largely to the dominant receiving duo of Jordy Nelson (113 yards) and Randall Cobb (131 yards). Eddie Lacy carried the load early, rushing for 99 yards on 17 carries and a touchdown before being limited because of injury late in the game. Probably most importantly, the Packers defense was borderline dominant for a second week in a row, holding Tampa to just 109 total yards.

This was easily the defense’s best performance of the season, but it should have been. There’s a reason the Bucs only have two wins. They’re not what you’d call an offensive powerhouse.

That being said, the defense was impressive in all facets.

Safety Morgan Burnett was a beast, finishing with 10 tackles and a half sack. Clay Matthews had six tackles, including a season-high 2.5 sacks, and Julius Peppers added two sacks of his own — part of seven total Packers’ sacks.

Those are the guys you want to see playing well at this point in the season because if the Packers are going to make a playoff run, a lot of responsibility is going to be on those three guys.

If there was a complaint from this win, it’s the Packers’ inability to put the ball into the end zone, something which reared its head against the Patriots earlier this season. Against a very much inferior Tampa Bay defense, the Packers were just 1-of-4 in red zone efficiency.

For now, we’ll just be happy that the Packers did what they were supposed to do.

Those scumbags from Detroit and the division title await.