Chris Banjo In, Jamari Lattimore Out

The Green Bay Packers continued their trend of making roster moves on Saturday. This week, they brought back safety Chris Banjo and ended inside linebacker Jamari Lattimore’s season.

Lattimore, who injured his ankle against the Patriots, was put on injured reserve even though the injury wasn’t necessarily of the season-ending variety. The Packers have obviously settled on Clay Matthews and Sam Barrington as their starting inside linebackers and A.J. Hawk and Brad Jones as the backups.

There wasn’t really any use for Lattimore, who became a starter after Jones failed miserably as one, other than on special teams.

As for Banjo, he rejoins the team after making the roster as a tryout player last season. He again made a push to make the roster this season, but was largely the victim of a numbers game at safety. He spent the first three months of the season on the practice squad instead.

The Packers still don’t need another safety, so we’re not expecting to see much of Banjo on the field on defense. However, he should contribute on special teams and could be insurance if cornerback Davon House is lost for the season because of his injured shoulder. 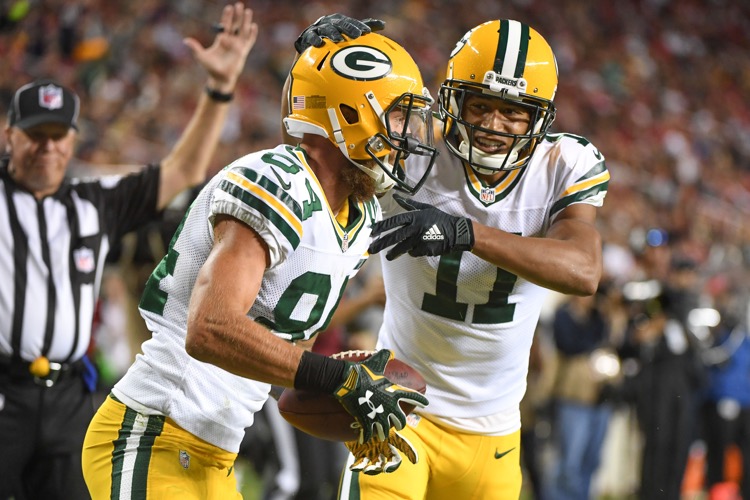 Packers at Chiefs: Who We’ll Be Watching

Packers at 49ers: Who We’ll Be Watching