It’s okay if you don’t know who Brett Goode is. He’s the long snapper for the Green Bay Packers, so not many people do.

But Brett Goode has won the lottery.

Not literally, but in a figurative, you get to have a totally awesome life even thought there’s nothing particularly great about you sense.

First of all, he’s the long snapper for the Green Bay Packers. We don’t even know why that’s a job, but it is. So all he does is snap the ball on punts, field goals and extra points.

Goode pretty much gets paid AND gets a sideline pass to watch the Green Bay Packers play.

Oh, and he gets paid pretty well. The Packers signed Goode to a three-year contract extension back in 2012. That deal will pay him $2.715 million.

So Goode is also a millionaire.

Lastly, you should know that Brett Goode looks like this. 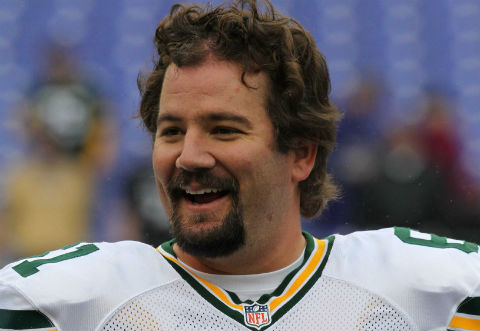 Basically, your run of the mill hillbilly with a sweet-ass perm.

And that hillbilly recently married this. 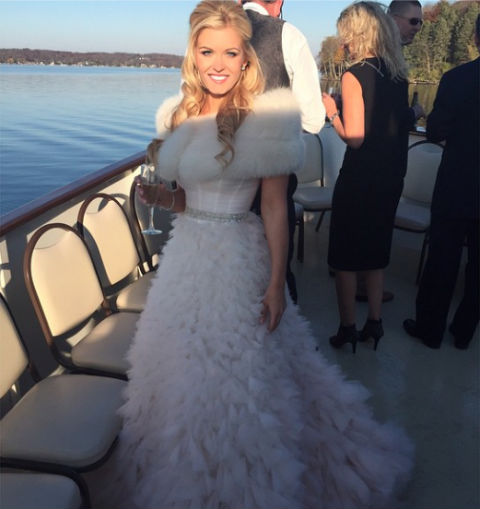 That’s Goode’s wife Monica and I don’t even think that’s a great photo of her. In other words, she might actually be hotter than what you’re looking at right there.

And she’s married to this guy. Lottery winner Brett Goode. 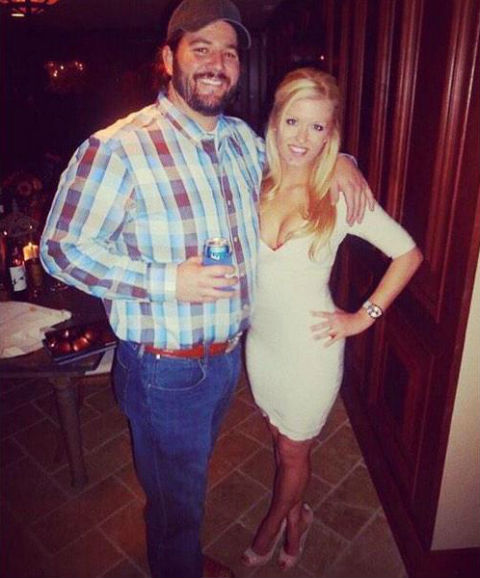 Previous Article
What You Need to Know About Aaron Rodgers’ 100th Start
Next Article
McCarthy Says A.J. Hawk Still has a Role