Matt Flynn was the Man at the Pearl Jam Concert 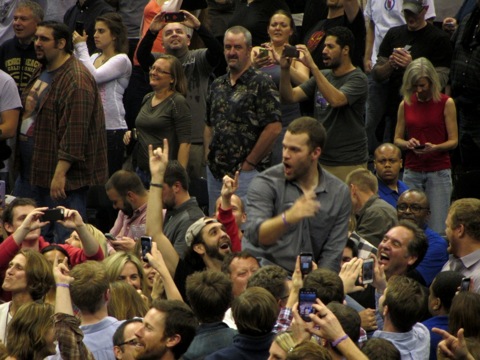 Pearl Jam played in Milwaukee on Monday night. According to our pal A. Tony Ross, who was there, they played Yield front to back and then were joined by Cheap Trick’s Rick Neilsen on some covers. But more importantly for our purposes, Matt Flynn!

The Green Bay Packers No. 2 was in the house along with guards Josh Sitton and T.J. Lang and for some reason, Flynn was the man!

Eddie Vedder wore a Flynn jersey on stage, a couple guys hoisted Flynn up on their shoulders when this happened and then Flynn and the boys also got backstage. 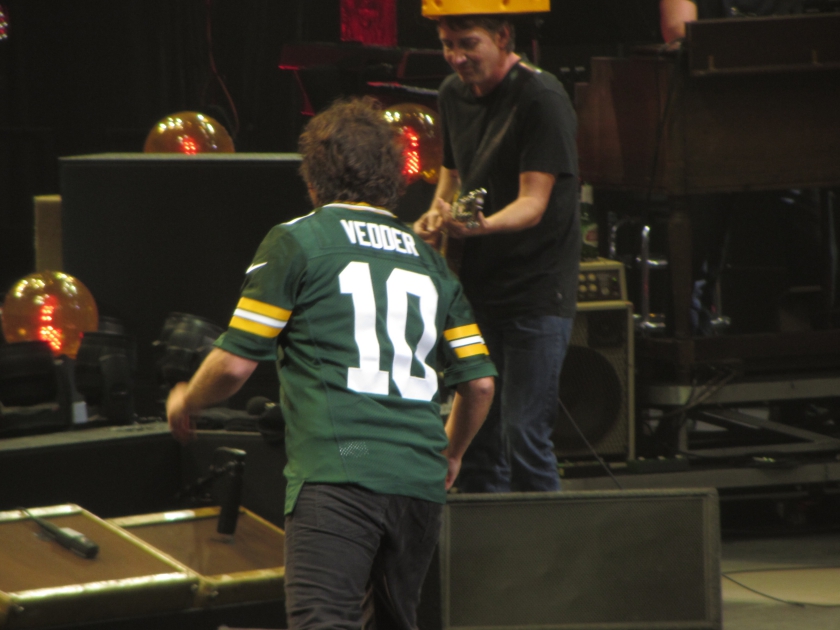 This is Matt Flynn's moment. pic.twitter.com/daSDbiHYkq

Aaron Rodgers may have also been on hand, although we haven’t seen any photos. Driven to Fly was dedicated to Rodgers by Vedder and the frontman also told a story about how he asked Rodgers if he could be traded to the Bears.