That’s Not Lambeau Field, You Dick! 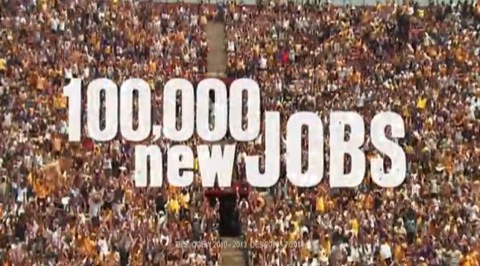 I’ll be honest here. I no longer follow Wisconsin politics. I do, however, get the distinct impression that a lot of people think Governor Scott Walker is real dick though.

Maybe even a lying, piece of shit, bullshit artist. But then that wouldn’t really make him any different from any other pol, now would it?

I’m not here to provoke some political debate though. What I am here to do is point out the fact that Scott Walker has a new campaign ad. It touts his many accomplishments (which fall well short of his campaign promises, from what I gather). It also features Lambeau Field, but not really.

Now, being the governor of Wisconsin, you’d think Walker would know that pretty much any one of his constituents would know that this is not Lambeau Field. But then, maybe he doesn’t know that because apparently he believes the 100,000 new jobs he “created” are somehow equal to the 250,000 he promised.

What we can say for sure is Walker should probably fire whatever dipshit agency created this ad for him. Because right now, I’m Scott Walker, I don’t know what Lambeau Field looks like and I support this message.

This Cornerback Thing is Week-to-Week… 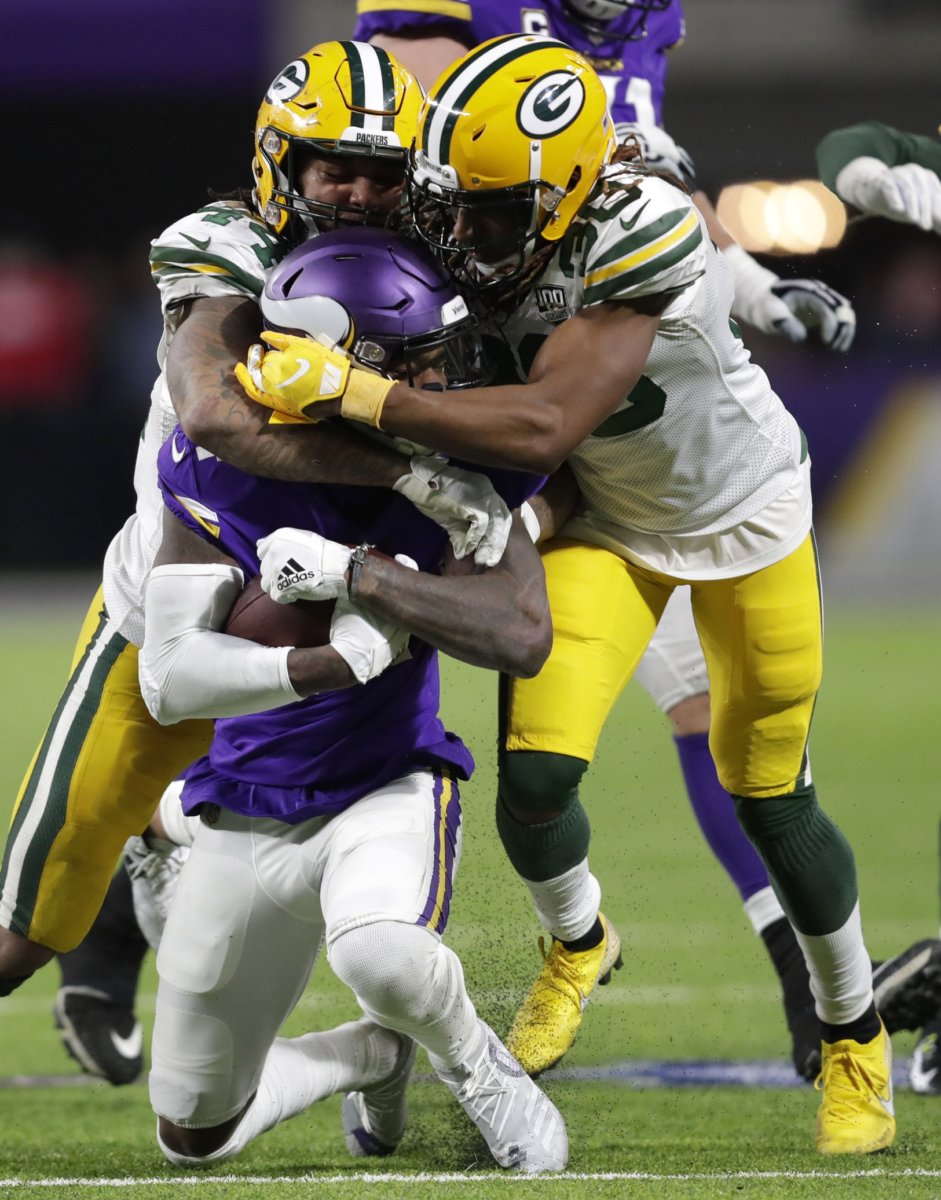 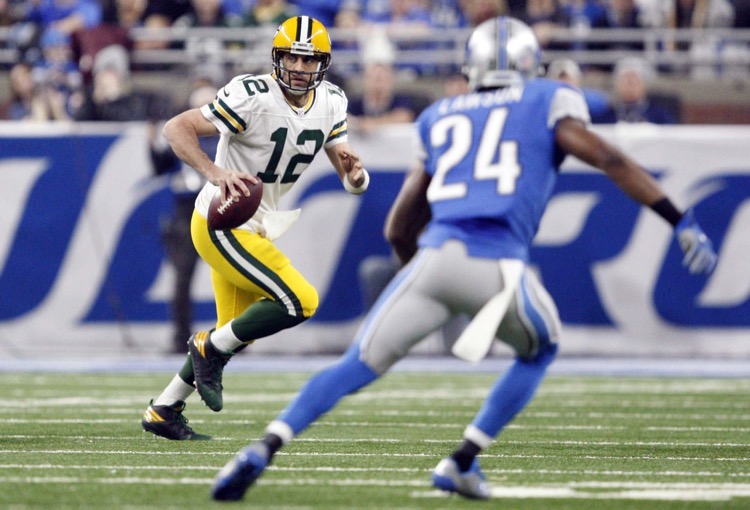 This Cornerback Thing is Week-to-Week...