Let’s All Check Out the 2014 Detroit Pride

The Detroit Pride are a rogue bunch of broads that are not associated with the shitshow that is the Detroit Lions. However, they still show up and cheer for and about shit, such as the Lions.

Now, the cheerleader-loving Kelly Hayes brought up an important point to me last night. “Where in the fuck are the cheerleaders this year?” he asked in a stern tone.

Well, a good question, that is. Have I become so preoccupied with life’s trivial details that I have forgotten what’s really important?

As I ponder this and other deep questions, I give you — and you, Kelly Hayes — the best of the 2014 Detroit Pride.

And remember, they’re just a bunch of broads from Detroit. But, if you were blind in one eye, they could totally be the Dallas Cowboys cheerleaders. 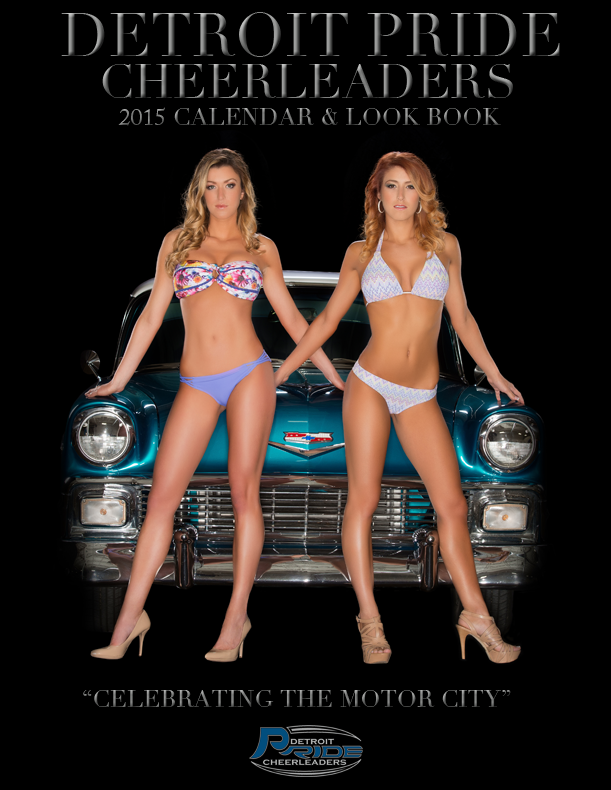 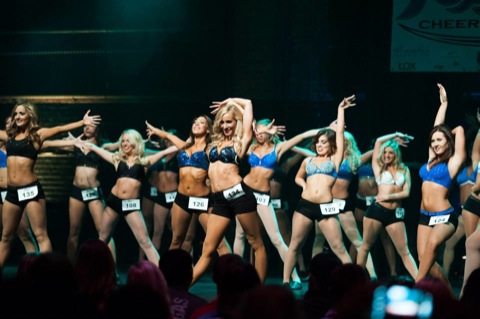 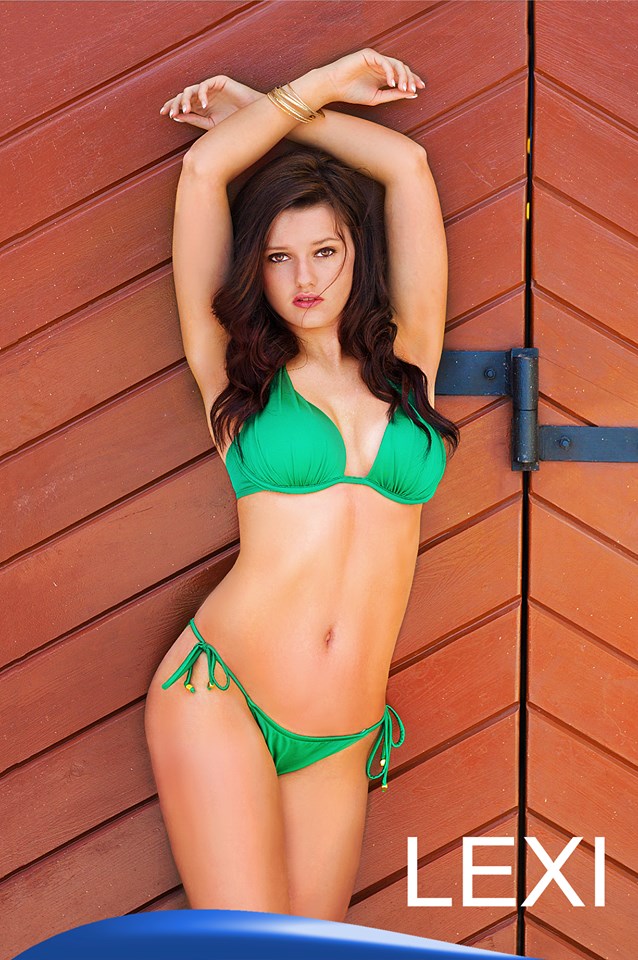 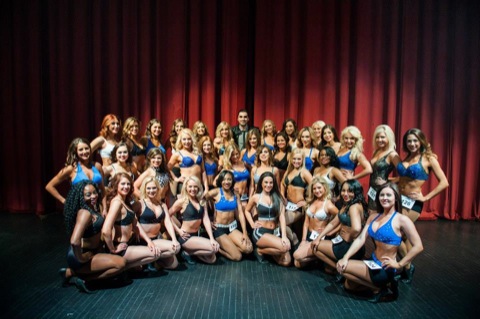 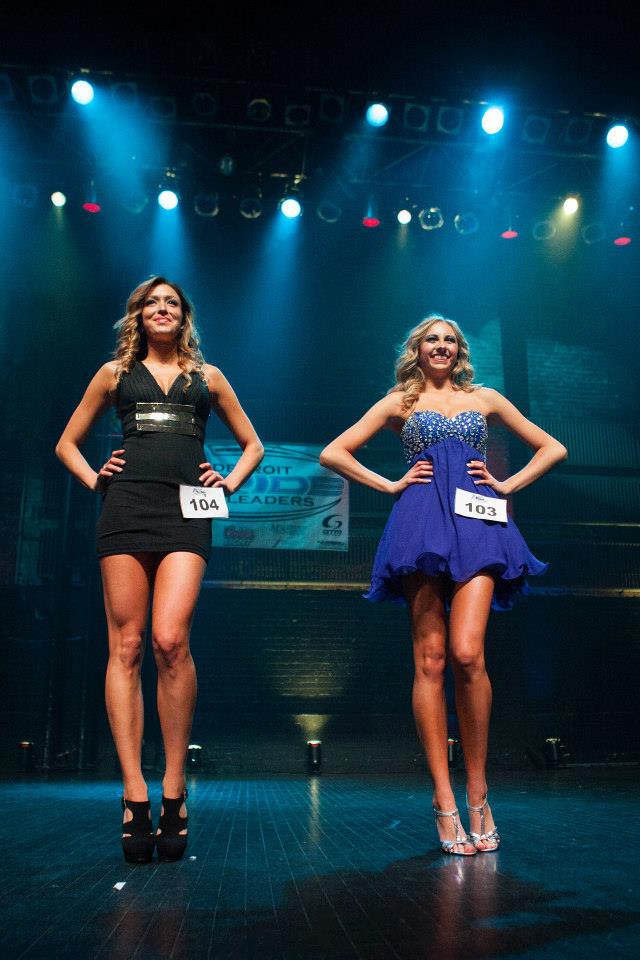 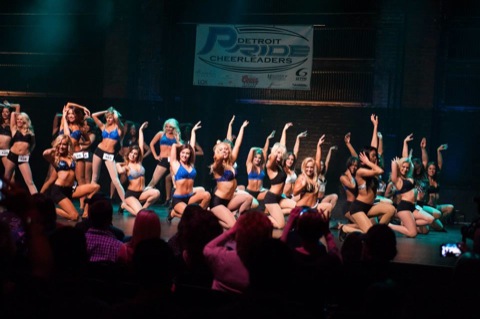 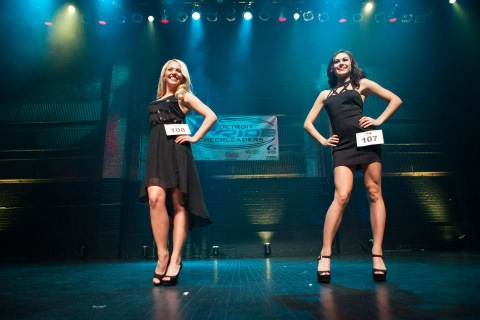 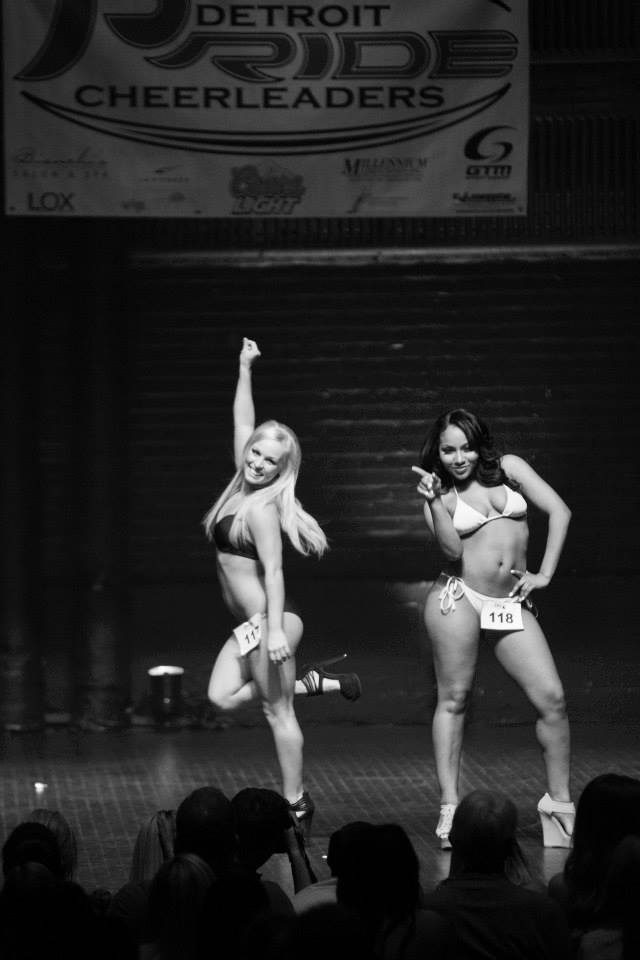 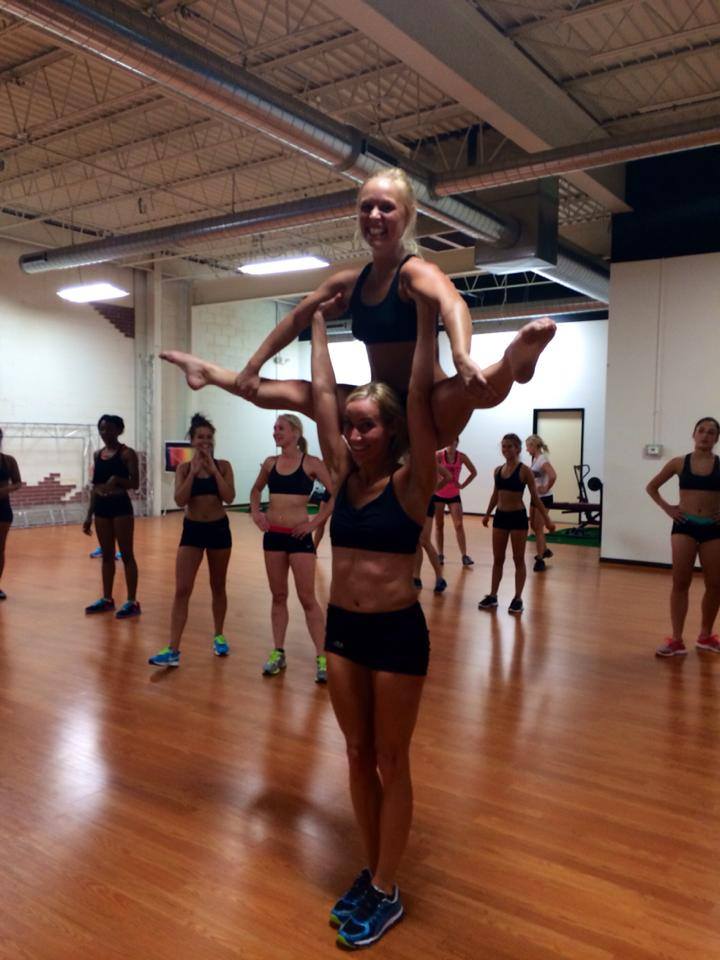 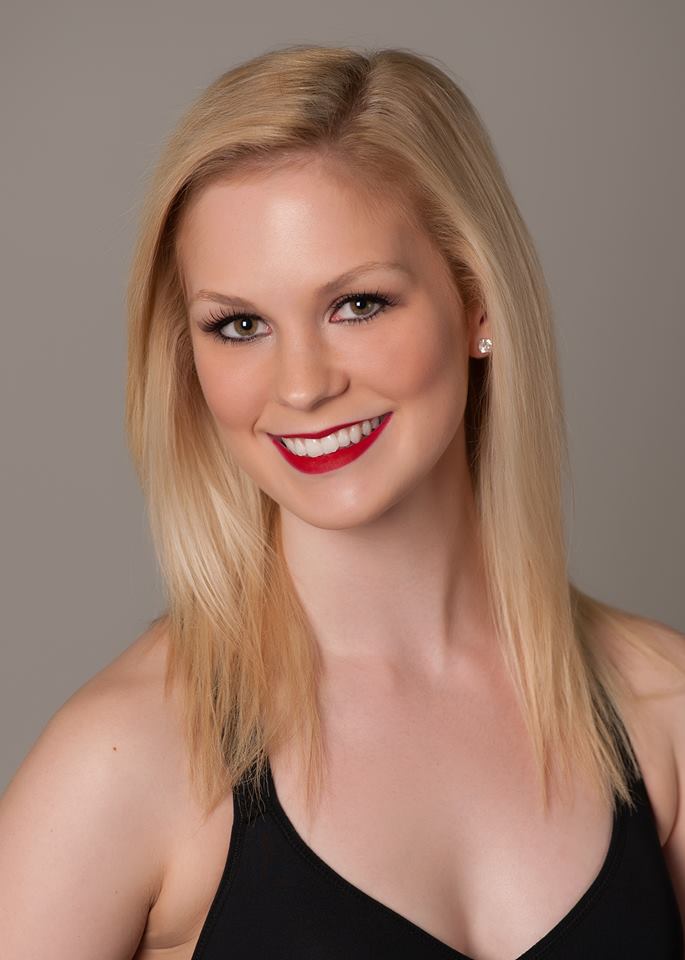 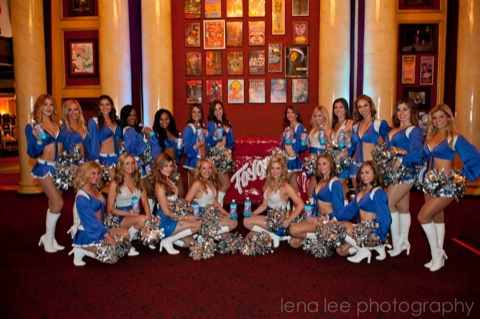 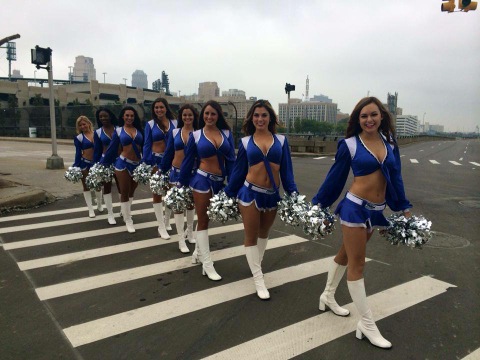 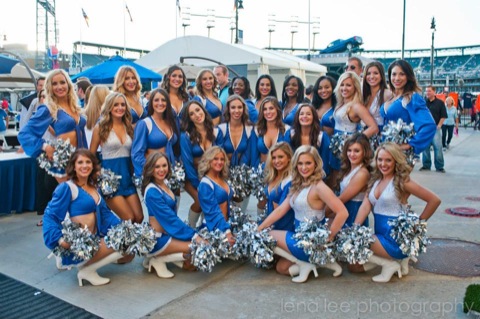 Previous Article
Predictions: Green Bay Packers vs. Detroit Lions
Next Article
Packers Offense a No Show in Loss to Lions