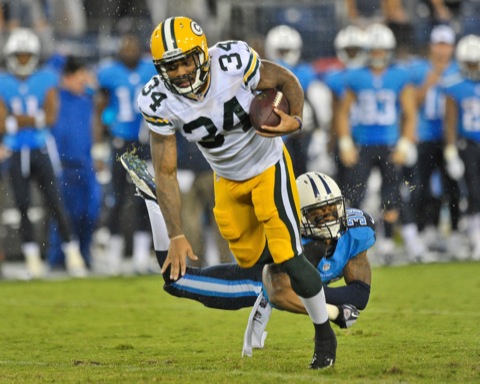 The Green Bay Packers and the rest of the NFL had to trim their rosters to 75 today. And as usual, the Packers took their sweet-ass time doing so.

After giving seven guys the proverbial ax on Sunday, the Packers made their remaining moves the way where nobody gets cut. They stashed a bunch of guys on injured reserve.

The other guys just have injuries. Two of them — Neal and Thomas — are undrafted free agents. Tiller is a former sixth-round pick of the Saints, who spent part of last season on the Packers practice squad.

We only point out that these guys probably don’t have what would be considered season ending injuries only because putting them on IR is a way for the Packers to keep them around and get a look at them during next year’s training camp.

Obviously, none of those guys were going to make the roster as an injured player.

The Packers did not designate any of these six players for return. So, their seasons are over.