Jay Cutler is Winning the MVP

How do we know this? Well, Bears receiver Brandon Marshall said so. He says Cutty! absolutely can win MVP this year. Then…

Check out this dime of wisdom.

Oh my. So much going on there!

Marshall doesn’t think anybody would believe it, but he doesn’t know why anyone wouldn’t believe it…

Aaaaaaaaaand, done trying to figure out what the fuck that means.

Michael Irvin was hanging around at Bears camp too. He took a moment away from doing lines off a hooker’s ass and asked Marshall about his proclamation. And yes, Marshall told Irvin the same thing.

Cutty! is a once-in-a-generation talent. He’s the kind of guy built for playoff success, but not before he shatters passing records in the regular season. He’s known for his toughness and leadership ability and finally — finally! — all of those traits that make him such a wonderful human being AND football player are going to be rewarded! 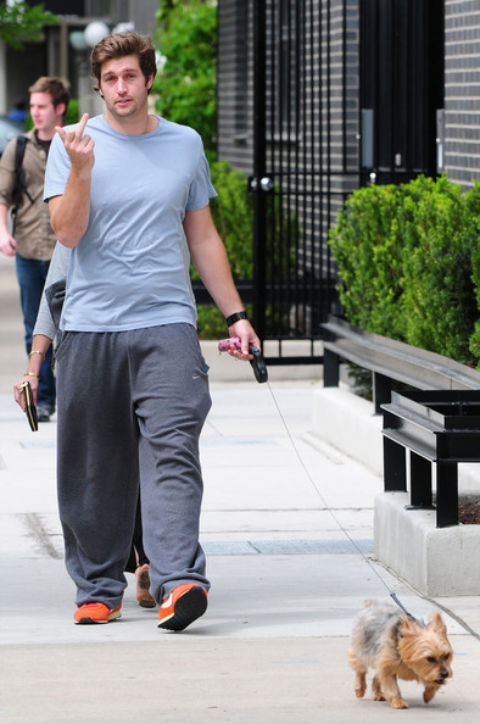