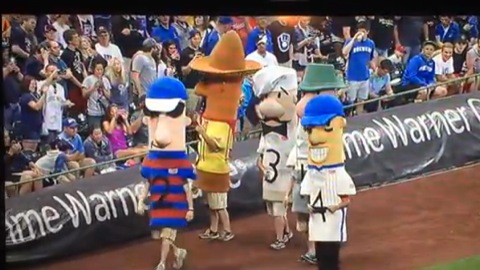 Hey, did you know that it’s BASEBALL season? You should know that it’s baseball season, at least if you live in Wisconsin, because it’s almost July and the Milwaukee Brewers are not 800 games out of first.

In fact, they’re IN FIRST! I know, as a lifelong Brewers fan, I am giddy.

Oh, and a whole lot of not winning helps.

Not that the Brewers have ever won a World Series, but still. They’re the good guys. The small market team that (once in a while) could. Almost…

But anyway, since there’s jack shit going on with the Green Bay Packers today and I just got back from Phoenix and don’t feel like making anything up, watch this.

ESPN was in Milwaukee Monday night for the Crew’s game with Washington. ESPN baseball guy Tim Kurkjian was invited to participate in the sausage race.

He did not fare well. Not well at all.

Blake Martinez Has A Bromance With Corey Knebel 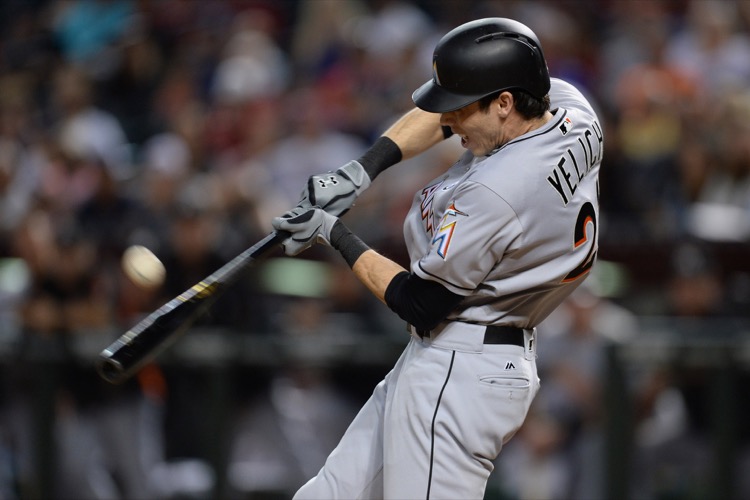 Well, At Least You Can Write a Semi-Coherent Sentence

Eddie Lacy Threw Out the First Pitch for Brewers