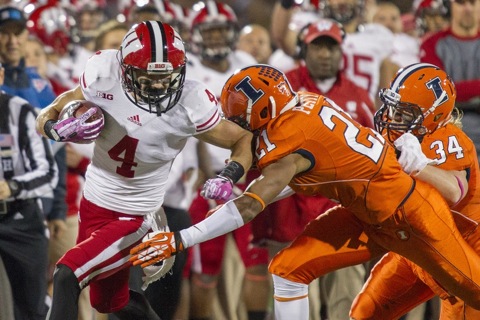 We expected the Green Bay Packers to start signing their rookies pretty quickly and they have. They got fifth-round pick and former Wisconsin Badgers great Jared Abbrederis under contract today.

It’s hard to really think of this as news.

The collective bargaining agreement that was signed in 2011 pretty much made any negotiation or holdouts by rookies a thing of the past. There’s a rookie wage scale which pretty much says — Oh, you were drafted with this pick? Here’s what you get. Now take it and shut the hell up!