Olivia Munn: Here’s What Aaron Rodgers is Getting Into 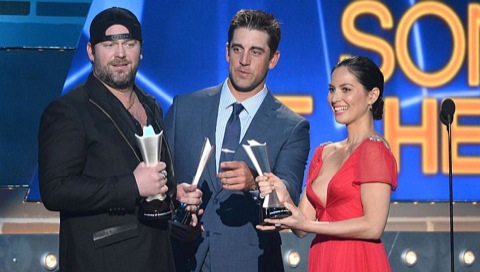 She better not make him suck like Jessica Simpson did with Tony Romo.

Munn is one of those chicks who, it seems, got to where she is because she’s hot. She was originally the host of Attack of the Show!, which really provides no entertainment value at all. She’s also had some bit roles in a number of movies, some of which you have even seen. None of which you’ll say, “Oh, I remember her performance in that movie.”

She really made a name for herself because she was the tart that geeks drooled over. Attack of the Show! is on G4. I shouldn’t have to say more. Anyway, she rode with that and it’s gotten her here.

How did she do this again? By looking good.

You know you want to…