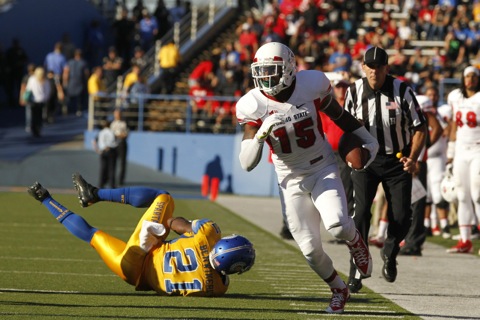 Way to throw us all for a loop.

Adams is a possession-type receiver and you could well argue the Packers don’t really have a true possession receiver. They do however have a couple top-tier receivers in Jordy Nelson and Randall Cobb. They also have an up-and-coming guy in Jarrett Boykin.

So why the hell spend a second-round pick on a receiver?

Well, James Jones is gone to Oakland, so you could view Adams as Jones’ replacement. The pick also gives the Packers some flexibility both on the field and financially.

When you add Adams to the mix, Mike McCarthy can run more four receiver sets. And Ted is most certainly protecting himself in case Nelson and Cobb hit free agency.

Both of them are scheduled to do so after this season concludes. 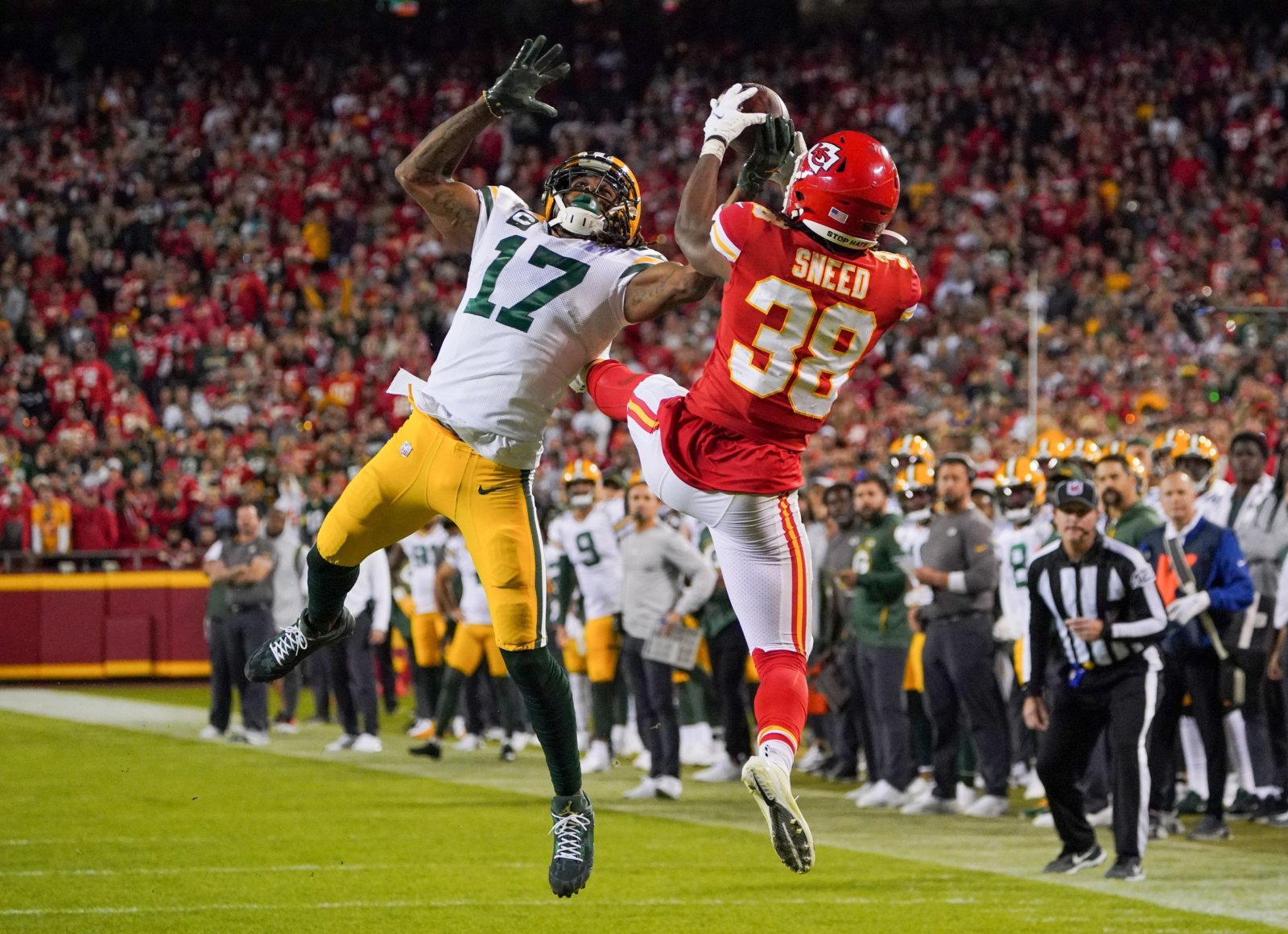