Julius Peppers was in town to sign his contract with the Green Bay Packers on (we presume) Saturday morning. While he was there, he took a stroll around Lambeau Field.

You know, wanted to see what it felt like to call someplace home where someone has actually won a championship in the past 20-odd years. 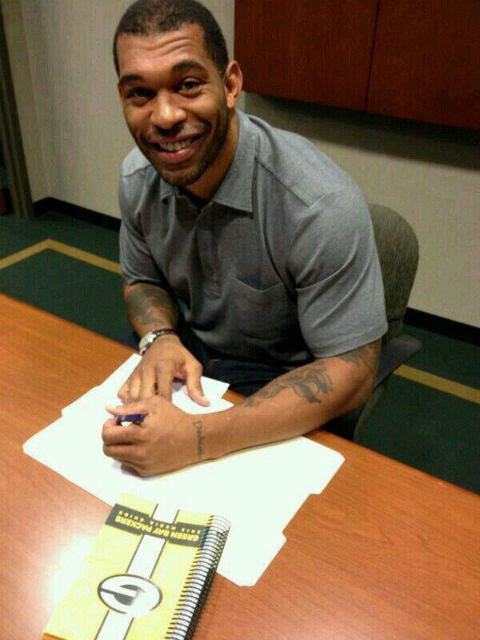 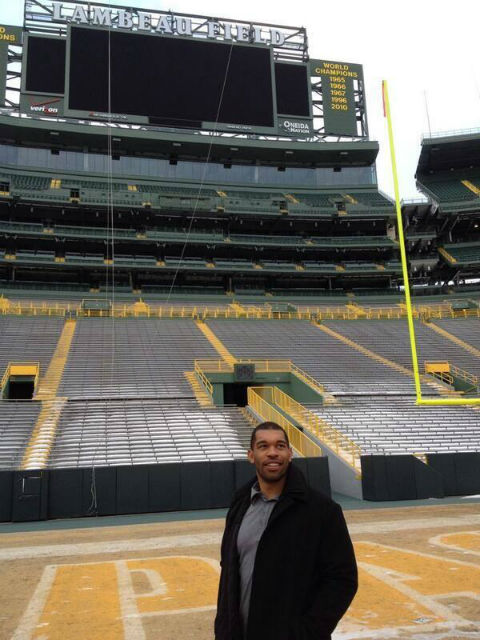 Plenty of tweets about Peppers today, as you might expect, as well. We could care less to sift through all of them, but we gather most Packers fans were like, “Hooray!” And Bears fans were all like, “Oh, he’s washed up, you can have him!”

Bears fans can afford to be so callus because their team signed NFL superstar M.D. Jennings to play safety earlier this week. And that virtually guarantees the Bears are going to the Super Bowl. In fact, we hear the NFL has already started printing Bears NFC champions gear.

It was bound to be 1985 again one of these years and this year most certainly is it.

Oh, and here’s one Peppers tweet that did catch our eye.

Julius Peppers will count twice as much against Chicago's salary cap in 2014 as he will against Green Bay's salary cap.