C.J. Wilson is Latest Former Packer to Sign with the Raiders 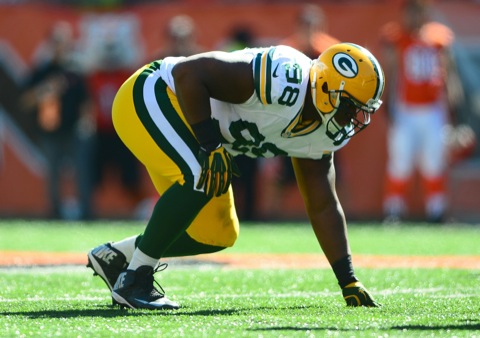 Wilson was only active for eight games last year despite the defensive line functioning as a top-notch sieve.

Wilson’s shortcomings were as a pass rusher. He had just 3.5 sacks in his four seasons in Green Bay.

It was essentially a forgone conclusion that Wilson would be playing elsewhere this year. And why not with the Raiders? General manager Reggie McKenzie, a former minion of Ted Thompson’s, has now signed three former Packers — all of whom are guys the Packers essentially discarded. McKenzie picked up Wilson and Jones this year and safety Charles Woodson last year.