Aaron Rodgers is a Cowboy, Ya’ll!

Green Bay Packers quarterback Aaron Rodgers is a cowboy. Or at least he was earlier this week. A corporate cowboy, you might say.

Rodgers attended the ROTH Conference earlier this week, which is odd because it’s a conference for “growth companies” and investors.

However, various bands also play at the conference because there’s a lot of stupid money floating around. Bands like Florida Georgia Line and Nelly. Yes, they played this year. Rodgers apparently watched the former and hung out with the latter.

He also mingled pretty freely with the crowd it looks like. There are all kinds of tech doofuses that got photos with QB1. 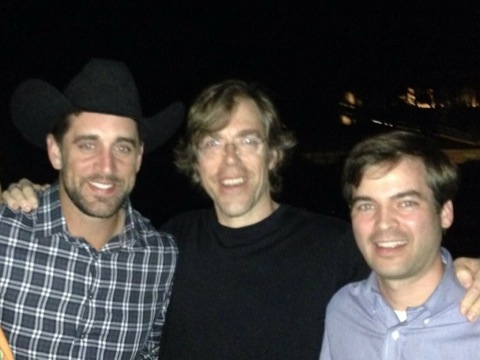 Not sure who these dorks are. 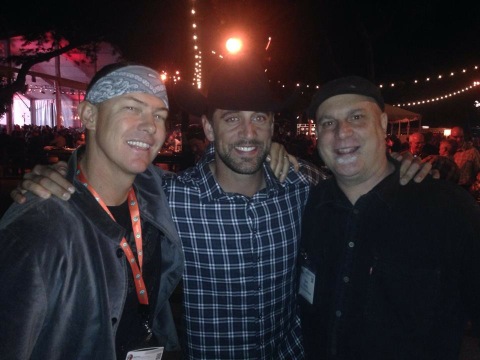 Again, no idea who these clowns are. Nice bandana though, brah! You’re badass! 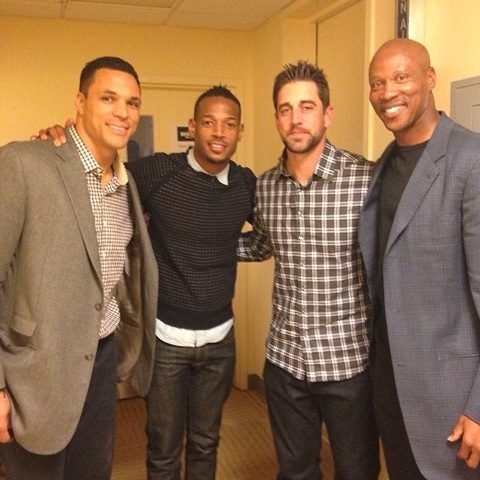 So, here are some guys we recognize — Tony Gonzalez and Lakers great Byron Scott. And maybe that other guy is a Wayans. Can’t say for sure. Don’t watch shitty movies. 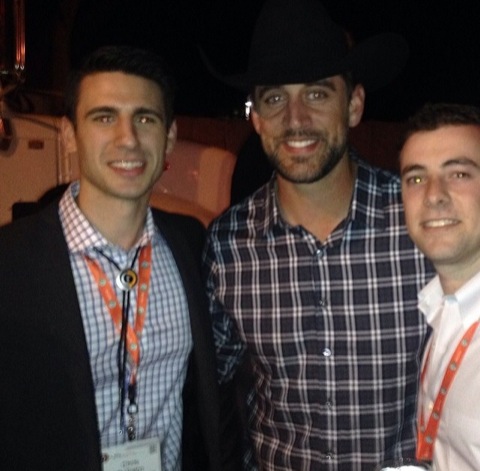 A couple more tech bros! Rodgers is a man of the people! 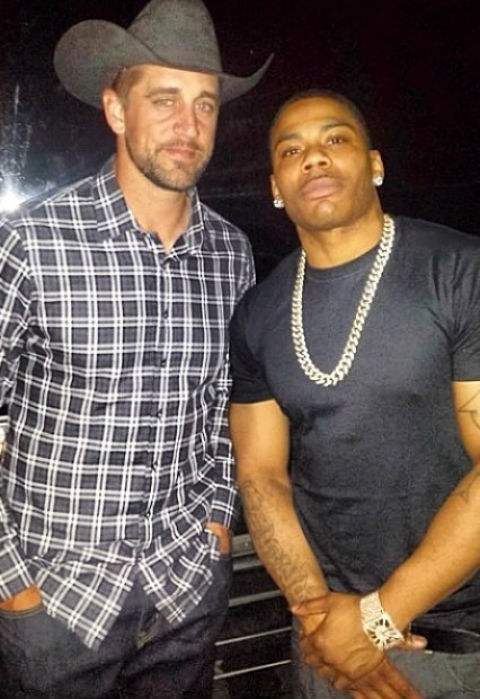 Nelly. Yes, Nelly still performs. Quite a lot, it seems. Look at that watch. 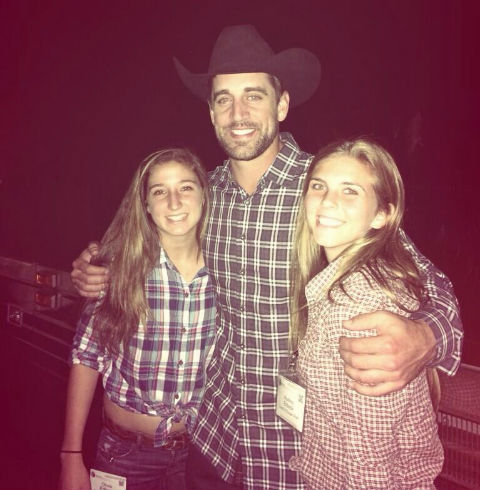 Broads! Yes! That one on the left is a little gunty, though. That’s a muffin top, boys. The one on the right can feel free to call me.

By the way, this is not the first time Rodgers has been a cowboy. He was also a cowboy at last summer’s welcome back lunch.

Previous Article
Free Agency News for Green Bay Packers Fans, Day 1
Next Article
So Long M.D. Jennings, You Will (Not) Be Missed