Told Ya So: Aaron Rodgers and Jessica Szohr Back Together

Idiots all over the Internet have been like, “Oh! Aaron Rodgers was hanging out with Taylor Swift! They’re obviously dating!” Well, idiots, you were wrong and we were right. Rodgers is back together with former girlfriend Jessica Szohr.

This, according to Us.

“They got back together over the holidays. They spent New Years together with a bunch of mutual friends,” an insider tells Us. “They broke up because her schedule was crazy for awhile and they just couldn’t stay together in that situation but now they have been spending their free time together and things feel good. They fell right back into it.”

What no one but us mentioned in more than passing, was that Szohr was also there. She and Rodgers dated back in 2010 and 2011.

So Rodgers was just casually hanging out with his ex-girlfriend and the chick he’s banging, Taylor Swift. Totally plausible. I hang out with my ex-girlfriends AND the chick I’m stuffing all the time! It’s totally not awkward!

Now the only question is what happened to Destiny Newton? 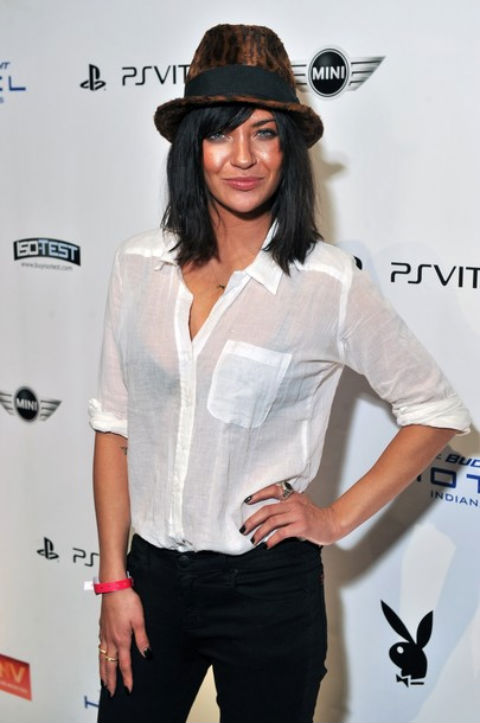 Previous Article
Here’s How to Build a Roster in Today’s NFL, Ted
Next Article
Will Someone Please Hire Nick Collins?