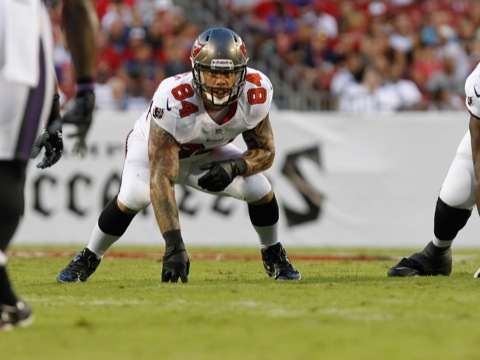 Football players have too much time on their hands in the offseason, so you get what transpired between Green Bay Packers quarterback Aaron Rodgers and Tampa Bay Buccaneers tight end Tom Crabtree on Wednesday and Thursday.

Of course, these guys used to be teammates so it was all in good fun.

And while we would normally not give two shits about something like this, at one point Crab unleashed this gem.

"Boy I sure hope I win the science fair!"

Now that’s worth passing on.

As for the back and forth itself, it kind of died down Thursday when Rodgers played his opening round at the Pebble Beach Pro-Am.