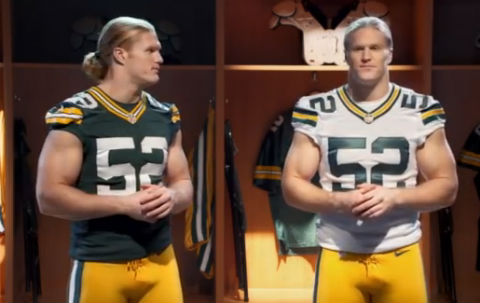 Earlier today, we looked at the Green Bay Packers’ positions of strength — running back, cornerback and offensive line.

Here, we’re going to take a look at those in-between positions. They’re not exactly weaknesses, nor are they really strengths. In other words, the Packers could get by if they didn’t address these positions in free agency or the draft.

If they want to do more than just get by, Ted Thompson and Co. will have to think long and hard about adding some reinforcements to these groups.