Everything You Wanted to Know About Jessica Szohr 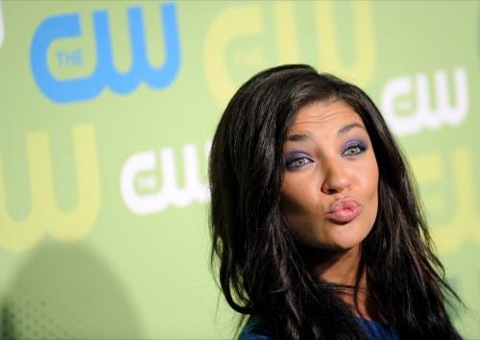 Now that it has been confirmed that our main man Aaron Rodgers is back together with actress Jessica Szohr, we thought we should give you the lowdown.

The couple first dated toward the end of 2010 and their relationship continued into 2011 before they called it quits. Something about her schedule being too busy or something.

Last week, they were spotted together at the after party for the movie premier of That Awkward Moment.

Here’s the file on Szohr.

Hit the arrow to get to the photos.