The event was supposed to start today, but play has been suspended. On Wednesday, Rodgers competed in the 3M Celebrity Challenge, which raises money for charity. We have no idea how he fared, but we do know he didn’t win because Andy Garcia won.

When the Pro-Am does begin, Rodgers will be paired with Wisconsin’s own Jerry Kelly.

One of the local news stations caught up with Rodgers after the challenge and tossed him a softball question about whether he likes playing in the event.

“Yeah, anything to get out of the weather in Green Bay…” 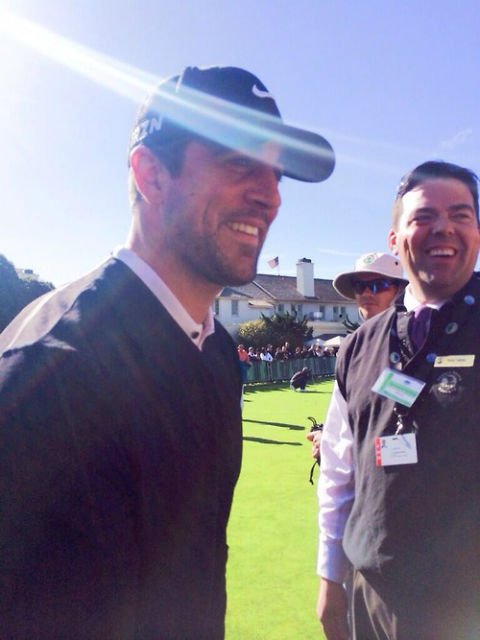 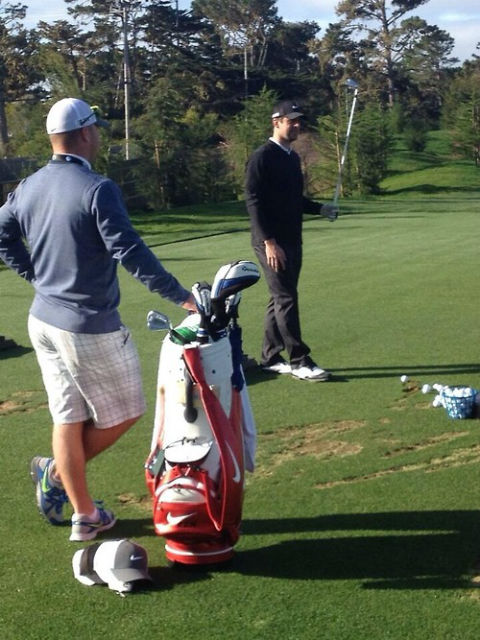 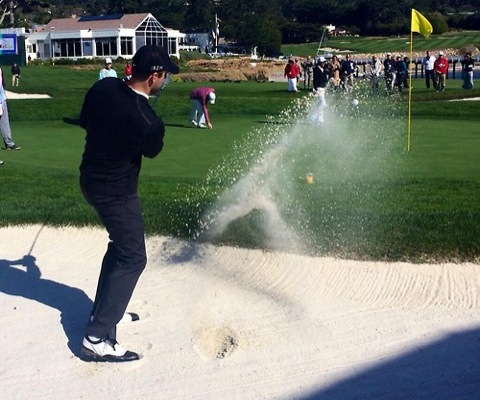 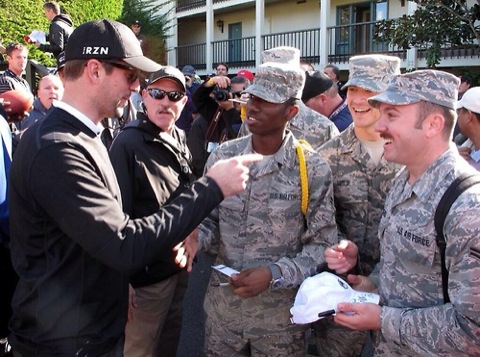 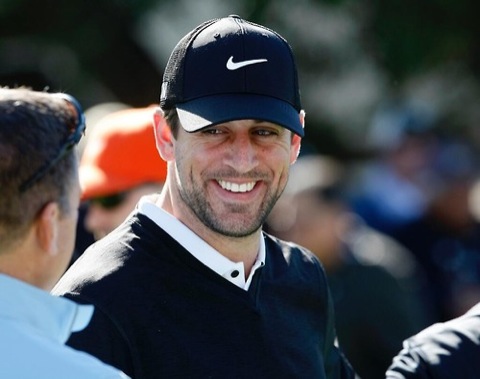 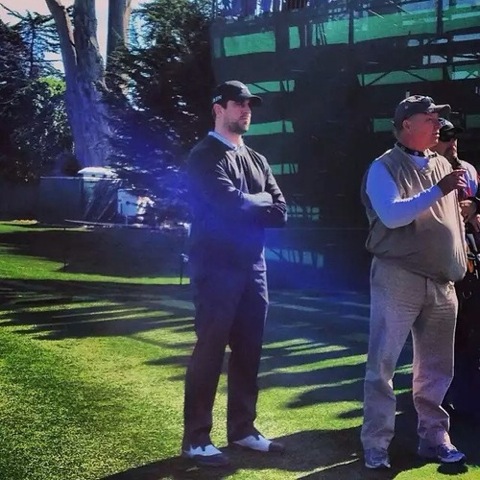 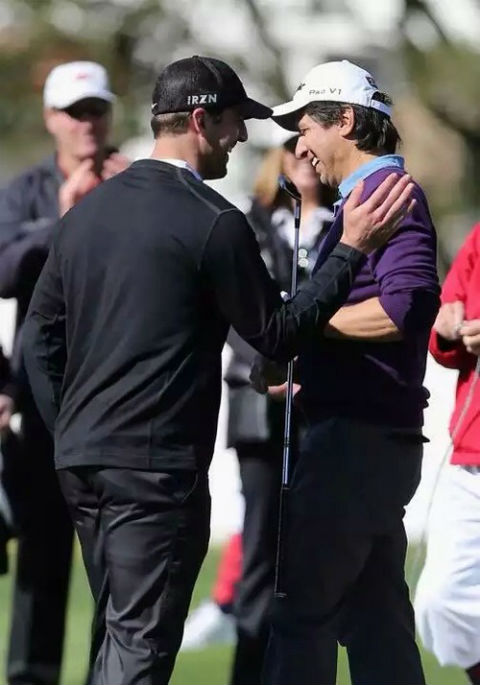 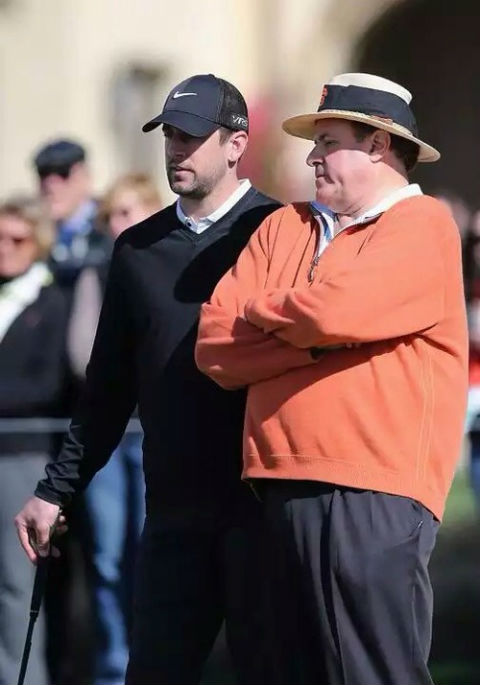 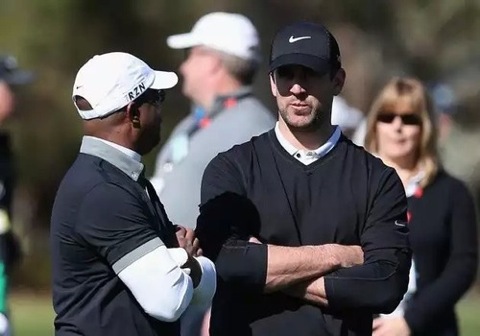