How About Some Green Bay Packers Soccer Logos?

Jesus, we really have nothing going on, do we? So, over at FootballasFootball.com, they love both kinds of football — the kind that we love and also soccer. So they went and designed logos for each NFL team as if they were soccer clubs. 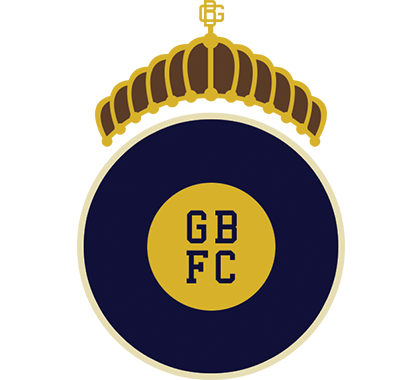 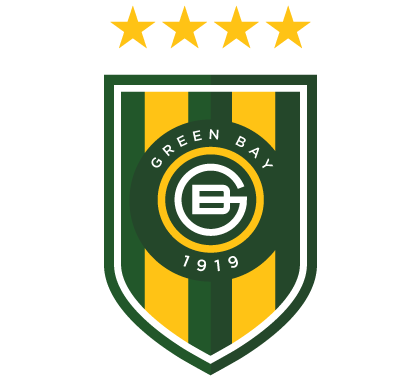 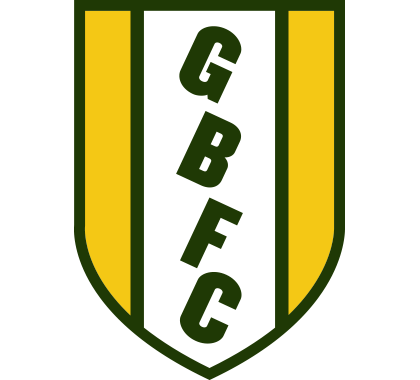 Oddly, they used the founding date of 1919, which isn’t actually odd at all considering that’s when the Packers were actually founded.

However, anything you buy from the NFL will have the date 1921 on it because that’s when the NFL was founded. And obviously, nothing could have existed before the NFL.

Minnesota Vikings are Trying to Get a Super Bowl