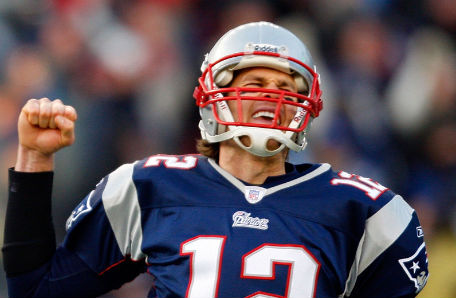 Well, the Green Bay Packers aren’t playing this weekend, but there’s still football on for a few more weeks. You might as well suck it in because it’s almost over.

We’re going to take a crack at the four divisional round games because we’ve got nothing better to do.

Monty: History tells us one of the No. 1 seeds will lose in the divisional round. So that means either Seattle or Denver should go down this week. The Seahawks pounded the Saints in Seattle earlier this season. Seattle has also won their last six home playoff games. The weather forecast for this contest calls for a good chance of rain and temperatures in the 40s. And the Saints aren’t very good away from home.

So all of that tells us Denver will be the No. 1 seed losing this weekend. As Lee Corso would say, not so fast.

Seattle hasn’t been playing particularly well down the home stretch. They’re just 2-2 in their last four with losses at San Francisco and at home against Arizona. Quarterback Russell Wilson is averaging just 171 yards per game over his last three.

The Saints have experience on their side and they’re running the ball much better than in the first match-up.

Shawn: Betting line — Seattle by 8. My bet — Seattle to cover

The last time these two teams met, when Seattle mauled the Saints, the key to the game was the Seattle pass rush and the lack of a Saints’ defense. I have the feeling that the Saints will play a little stouter on defense this time around, and probably manage to make this a game in the second half. Ultimately though, Russell Wilson played well in last season’s playoffs, he has Percy Harvin back to make at least a minimal impact, and the Seattle defense at home is just too much for a Saints team lacking downfield weapons.

Picking the Seahawks to cover goes against several grains here: history, last week’s performance by the underdogs, and the fact that nearly every playoff game has been close. But that’s how I roll.

Monty: I really don’t know how Indianapolis won last week. In my estimation, Kansas City’s defense flat out collapsed in the second half. That’s been a recurring theme for the Colts this year, though. Get killed in the first half and then finally start playing ball in the second.

Both teams are missing key offensive weapons. The Colts are without receiver Reggie Wayne. The Patriots are without tight end Rob Gronkowski and receiver Aaron Dobson. So which quarterback — Andrew Luck or Tom Brady — is going to make their spare offensive parts into ballers?

I’m taking Tom Brady at home. The Colts’ tendency to start slow will come back to haunt them in this one.

Two overrated teams fight it out in the least exciting match-up this weekend. The rise and fall of the Colts is as curious a story this season as any. In one four-game span this season, the Colts beat the Seahawks at home, lost to the Chargers in San Diego in a bizarre 19-9 game, beat the Broncos at home, and then beat the San Francisco 49ers at Candlestick.

Then Reggie Wayne went down. Normally, you wouldn’t think losing one receiver would be a big deal. Well, apparently in this case, it is. Since Wayne tore his ACL, the Colts have done such illustrious things as needing to come from behind to beat the 2-14 Texans, and getting crushed by the Rams, Cardinals and Bengals.

With Vince Wilfork and Jared Mayo down for the season, the Patriots have been vulnerable against the run and getting away with it by pulling off one referee-aided last second win after another. Fortunately for them, the Colts don’t run the ball very well.

Andrew Luck won’t find the Patriots defense as totally inept as the Chiefs were last week. I think the Patriots win at home, but I like the Colts to cover the spread.

Monty: Oh, good. I get to watch the 49ers play again. They’re now riding a seven-game win streak. The Panthers have been pretty impressive in the streak department too, winning 11 of their last 12. And yet, everyone is sleeping on them.

The Panthers have a killer defense — 6th against the pass, 2nd against the run. I’m not snubbing the 49ers defense because they’re pretty good too, but I see Carolina shutting down San Francisco’s 3rd-ranked rushing attack.

And when it comes to throwing the ball, I’ll take Cam Newton over Colin Kaepernick. Remember, the Packers defense always make Kaepernick look like a superstar. That dick is coming back to earth on Sunday.

The Panthers went into San Francisco and won 10-9 earlier this year. I see a similar outcome here.

This is the most interesting match-up of the weekend.

The Panthers beat the 49ers earlier this season at Candlestick, and they have the kind of speed on defense that the Packers sorely lack, which means Colin Kaepernick will have a much harder time scrambling against them.

However, I believe the lofty ranking of the Panthers’ defense is a little misleading. They dominated toothless teams this year and struggled against the better offenses, such as New England and at New Orleans. They can stop the run, no doubt, but they have issues on the back end.

When these two teams met last time, there was no Michael Crabtree and Vernon Davis was concussed. That won’t be the case this time around. Having his full complement of weapons brings Kaepernick’s confidence to a whole new level.

Plus, I don’t trust Cam Newton in a big game. I would love to see the Panthers win here, but I don’t think so.

Monty: Everyone thinks this game is a gimme for the Broncos. Again, not so fast.

First of all, these teams split the season series, with each team winning in the other’s stadium. Yes, Phyllis Rivers went to Denver and beat the Broncos once already this season. In addition to that, I’ve said it a million times — Peyton Manning is not a big-game quarterback. He’s just 9-11 in the playoffs. It’s kind of like how he could never beat Florida when he played at Tennessee.

And here’s one final stupid fact. The team that opened with the Philadelphia Eagles has won the Super Bowl each of the last three seasons. This season, San Diego was that team.

What does all of this mean? Well, I don’t think it means much come Sunday. Denver just has too many weapons.

Shawn: Betting Line — Broncos by 9. My bet — Take the points.

When you have home field advantage throughout the playoffs, the last team you want to face is a division rival. Home field means less against a team that is used to playing at your stadium. You also don’t want to play a team that already knows they can beat you there.

The Chargers are probably the lone team left in the AFC playoffs that can actually play some defense from time to time. That makes them dangerous. They have just the right blend of defense and explosive offense to give the Broncos problems. 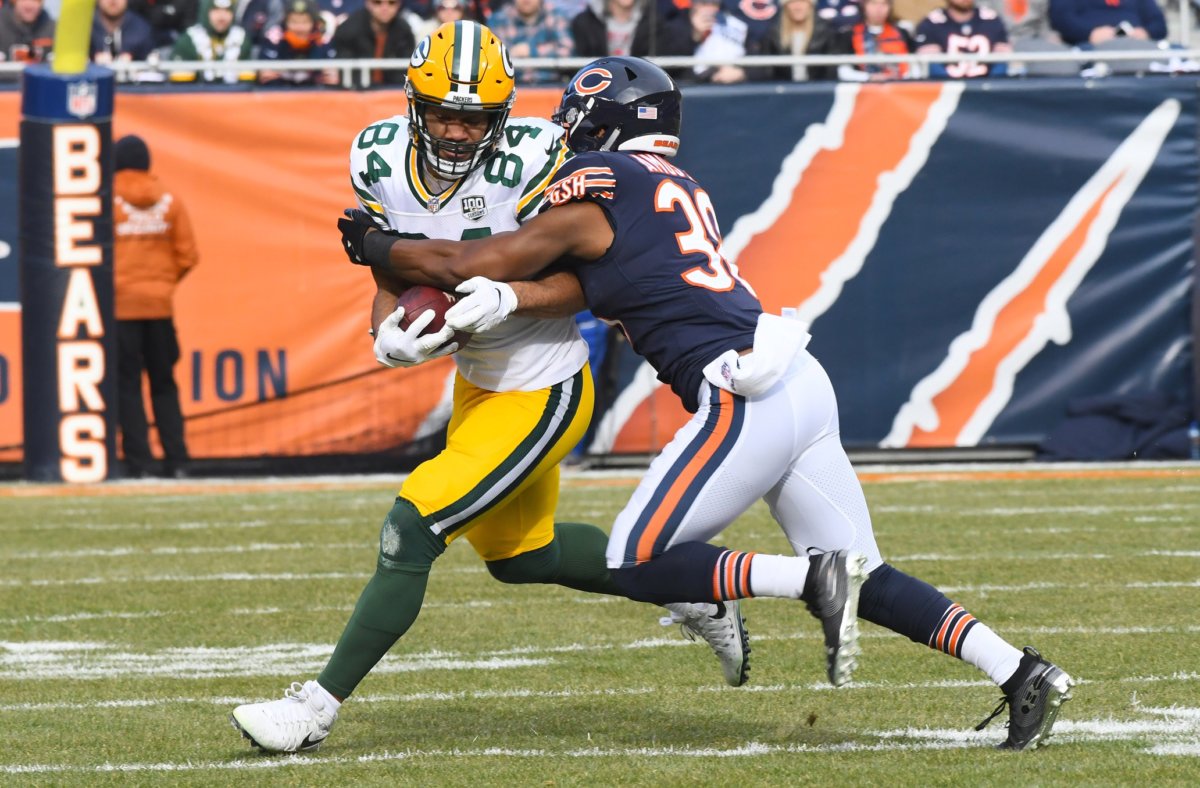