Matt Flynn Talks About the Comeback with Rome 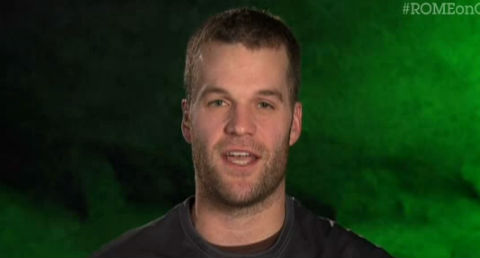 Anyway, Flynn talked about the comeback against Dallas, the emotions of the win, his approach to the game and his up and down season.

As to the latter, Rome asked Flynn if he feels vindicated after being cut by both Oakland and Buffalo this year. His response was interesting.

“Yeah, on a certain level. I’ve tried not go out there and play for anything else than right now, but it’s been a long year for me and it’s been crazy. I’ve been all over the place. To be able to come here and have success, I’ve always been confident in myself and you try to block it out — a lot of the negative things that people say and a lot of negative things that are happening, but a lot of that seeps through and you hear a lot of it. So, there was definitely some satisfaction that came with the last couple weeks.”