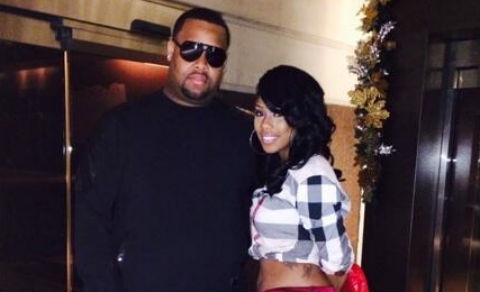 Listen, it was a great story when Johnny Jolly made the Green Bay Packers in training camp after spending three years away from football for being a drug addict… or what have you.

Jolly has played some nice football this season, although most of that football came early in the season when the Packers’ defensive line was good. Nonetheless, we know Jolly is one of the leaders on the team. He fires dudes up!

Unfortunately, that doesn’t necessarily translate to production the field.

That being said, the guys had some days off after getting pounded by the Detroit Lions on Thursday.

What did Johnny Jolly do? Well, for starters, he put on some pink pants.

And that’s his wife there in some, uh… matching pink pants?

Well, maybe not quite.

JJ married this broad just before training camp this year. And frankly, why not?

I think Johnny outkicked his coverage, or however that metaphor goes.