It was brought to our attention that Martina McBride was playing in Green Bay on Thursday night. So, who was there? None other than Green Bay Packers fullback John Kuhn.

That country-music-loving son of a bitch! 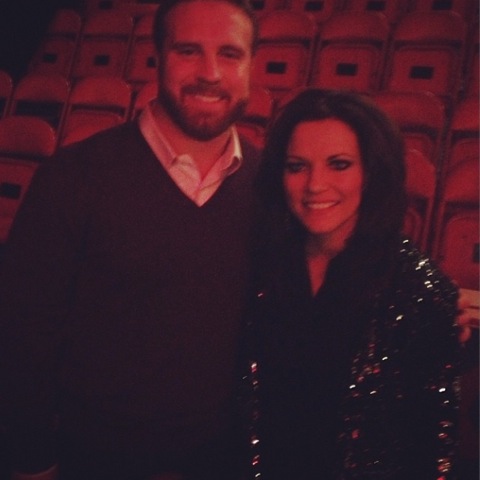 Can’t say we know much about Martina McBride, but we’ve heard of her. Our kind of country music more involves people with names like Hank, Garth, Waylon, Johnny, Linda, Conway and, uh… Allan Coe. Yeah, there’s no good way to throw David Allan Coe in there because his name is just David. But hey, you don’t have to call me darlin’, darlin’.

At any rate, Martina McBride was hanging out with our boy Johnny Kuhn at some point.

Was there any sort of funny business going on? Well, we sure as hell hope so!

Our other boy, Ryan, alerted us to this on Twitter and we were like, well, tell us what’s going on.

Concrete Angel is a song by Martina McBride, in case you were unaware (which we were as well until we just Googled it).

But the point here is, this broad is not bad looking. And she’s a redhead. And if you didn’t know, we really like good-looking redheads. They’re like the unicorn of women.

It’s pretty rare when you spot one in the wild, but when you do… whoa… 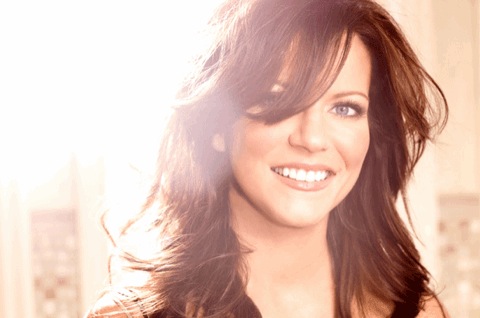 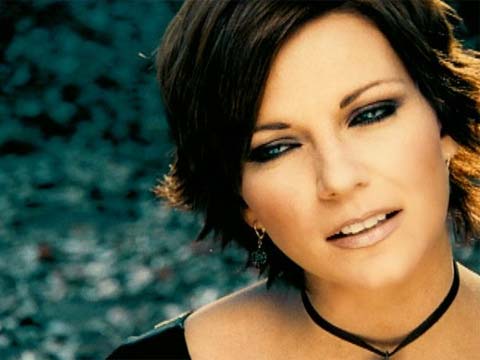