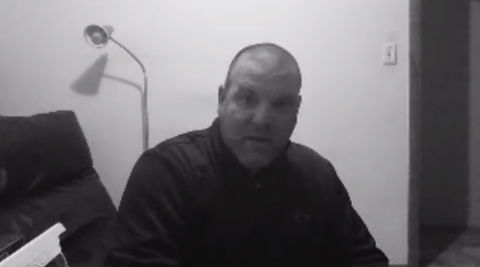 Oh, you will love this. Here’s some supposed Green Bay Packers fan yelling loudly about how the team should trade quarterback Aaron Rodgers.

His logic is simple. Rodgers is injury-prone and he’s a system quarterback. Or… a “systems” quarterback, as he calls it.

What does he suggest we could get for a league and Super Bowl MVP? Why, a second- or third-round pick!

He knows his history too! When throwing the injury-prone label out there, he suggests that Rodgers was injured for three years while he sat behind Brett Favre. And clearly, that’s the case.

So, what’s the solution? Why, Matt Flynn, who’s “younger, stronger, bigger, faster and he throws a better ball. And he leads the team better.”

Obviously, this is a spot-on and historically accurate assessment.