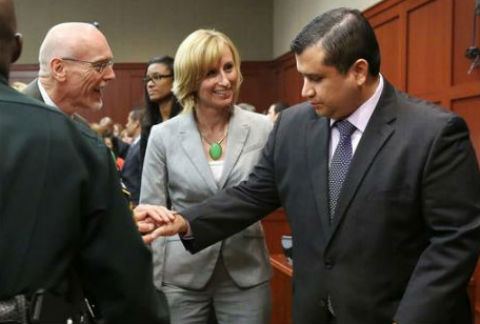 George Zimmerman was acquitted of killing Trayvon Martin on Saturday night. Of course, a lot of football players voiced their opinions.

Some of those comments were ill-advised. Both Atlanta receiver Roddy White and Giants receiver Victor Cruz said things they later had to apologize for. Not so with anyone on the Green Bay Packers.

Although several guys did take their time to comment. Here’s a sample.

Did the jury get it right? I can't answer that question.. But a kid lost his life and it all could have been prevented.

Injustice. May The Lord be with the Martin family.

America is losing it's mind. And if anybody thought that we all stood as equals. Y'all better lock in cause that's a lie. Sad day in America

Find anything else interesting? Let us know.