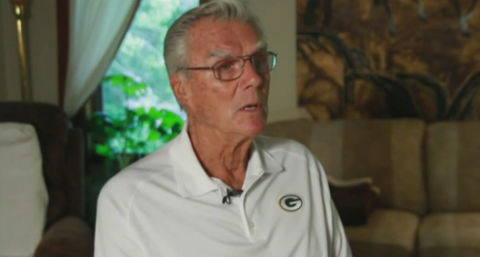 Gary Knafelc played 10 years in the NFL and spent nine of those with the Green Bay Packers (1954-62). He was a pretty decent pass catcher in a day when tight ends didn’t catch a lot of passes.

Knafelc is fighting the NFLPA for medical benefits for players from his era, many of whom struggle physically and have to rely on the kindness of others to pay their medical bills. From the sound of it, he isn’t getting anywhere.

Even though the NFLPA was established in 1956, it wasn’t recognized by the NFL until 1968 when the first collective bargaining agreement was signed. Knafelc goes a step further, suggesting the league doesn’t care about anyone who played before 1970, which is when the league merged with the AFL.

“The NFL Players Association has to step up and protect us, and they don’t do that,” he explained. “All they care about is the current players and the guys that played after 1970. The ones that played prior to that, they’ve kind of just forgotten entirely.”

Are we surprised by any of these claims?

The NFL has only recently begun to focus on injuries (and preventing them). Frankly, guys who played in Knafelc’s days played through a lot of injuries because that’s what men did and coaches expected of then.

Knafelc isn’t the first player from his era to draw attention to the current state of those players either. Plenty of guys — Jerry Kramer comes to mind — have held fundraisers to make money to help former players with medical bills.

And you can see examples of what Knafelc is talking about everywhere.

Former Packers running back Travis Williams has probably the saddest of those stories. His career ended prematurely in 1972 because a knee injury. Williams was homeless for many years after his career ended and died in 1991, one month after he became eligible for his $300 monthly check from the NFLPA pension fund.

What did the NFLPA ever do to help him? I’d say jack shit. 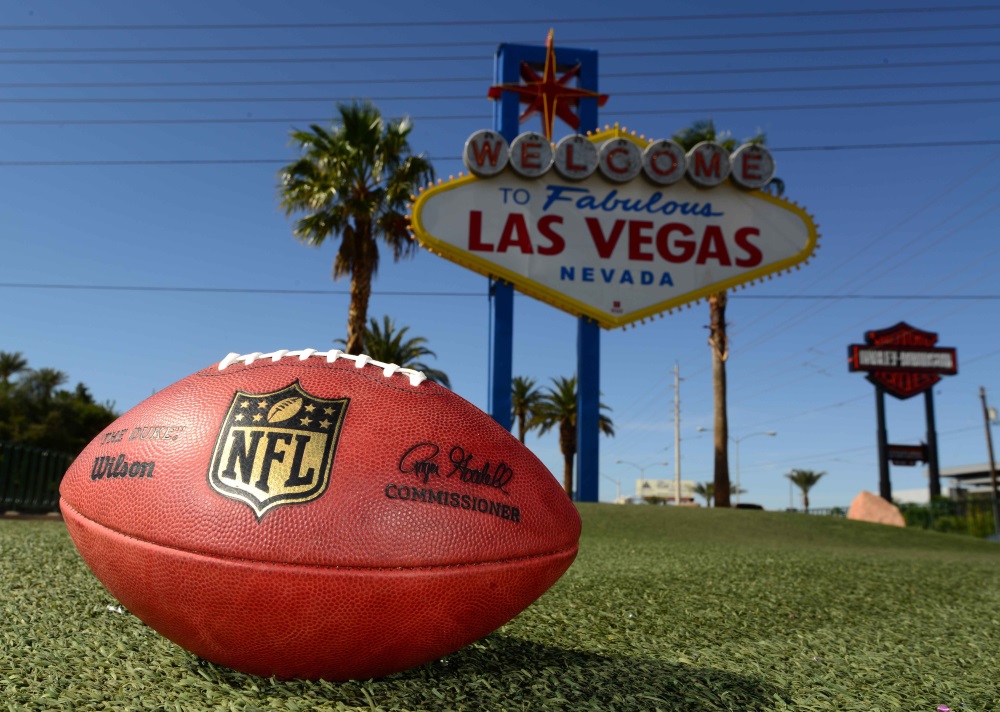 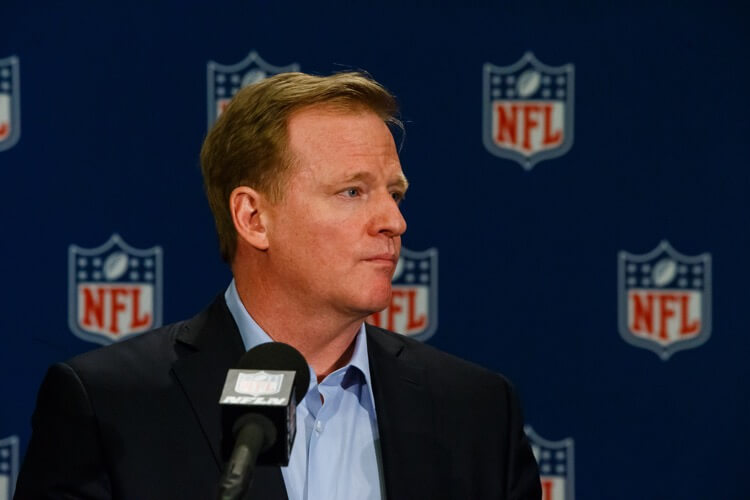 Is the NFL Losing Its Dominance?