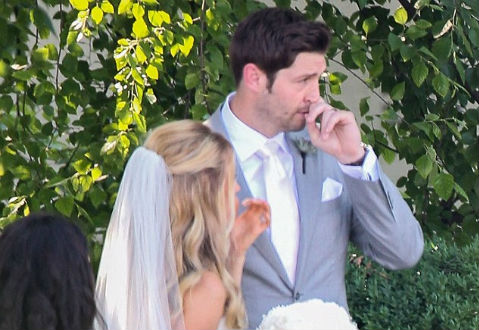 You’ll be relieved to know that Chicago Bears quarterback Jay Cutler finally made an honest woman of Kristin Cavallari. The dynamic duo were married last weekend in Nashville.

We have been informed that it was an intimate affair with 150 guests. It took place in a Martha Stewart-endorsed church, which is very important.

And Cutler? Well, he pretty much wore his dopey Cutler face most of the time from what we can see. Also, he didn’t bother to shave, which is soooooo Jay Cutler.

Who was on the guest list? We don’t know, but somehow we missed the cut even though we sent them a gravy boat the first time they were going to get married. Much like a Chicago Bears game-winning touchdown drive, that first effort to get married failed.

More photos of this wondrous occasion are available here. 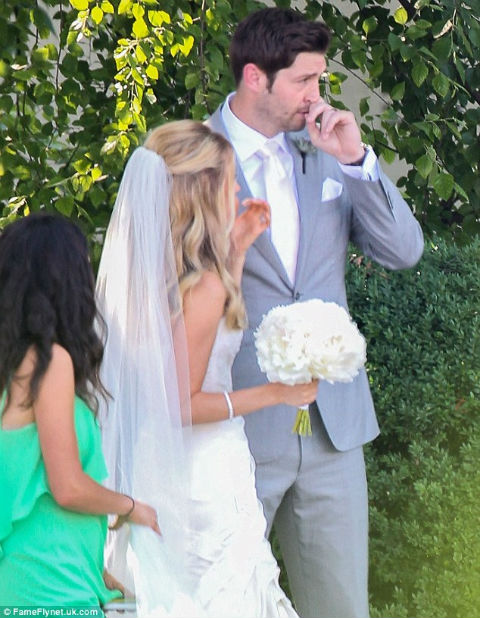 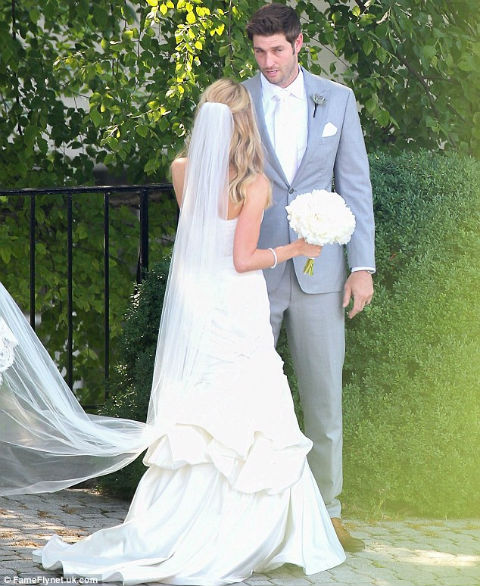 Previous Article
Packer Have Signed Terrell Sinkfield, Who Ran a 4.19 40
Next Article
Packers Still Trying to Get Rid of Desmond Bishop