Here’s Eddie Lacy and Johnathan Franklin at the Rookie Symposium 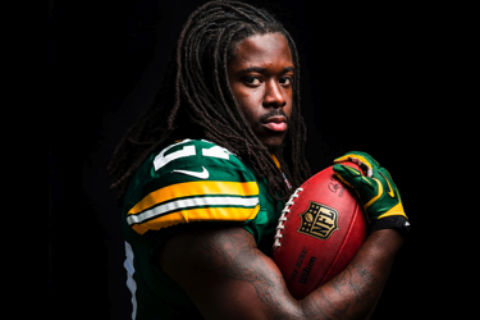 So the NFL’s rookie symposium is going on right now and Eddie Lacy and Johnathan Franklin are there.

What the hell is the rookie symposium? It’s where the league gathers a bunch of draft picks together and teaches them how not to be a dumbass. You know, like, don’t do the shit Aaron Hernandez did.

There are probably more Green Bay Packers there, but we only have evidence that Lacy and Franklin are in the house. That’s because the NFL took photos of a bunch of guys looking cool for their website. You can see the full gallery here.

So here’s Lacy and Franklin’s photos. Like, hey bro, look cool real quick while I snap this photo. Done.

We’re also throwing in Montee Ball’s photo because, hey, he’s a Bronco, but he was also a prolific running back for your Wisconsin Badgers. 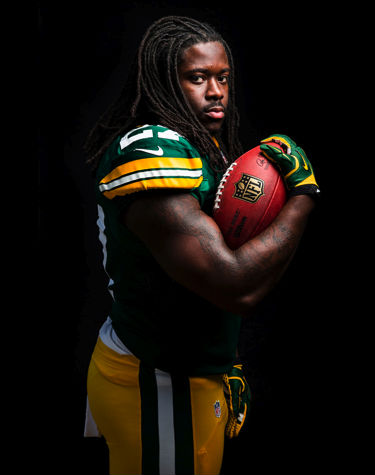 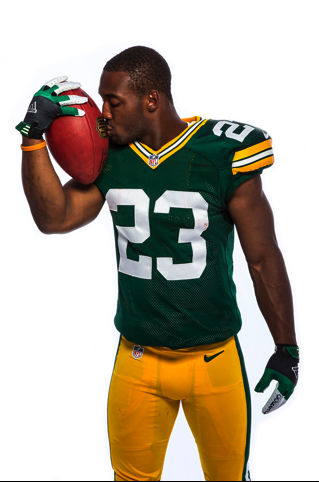 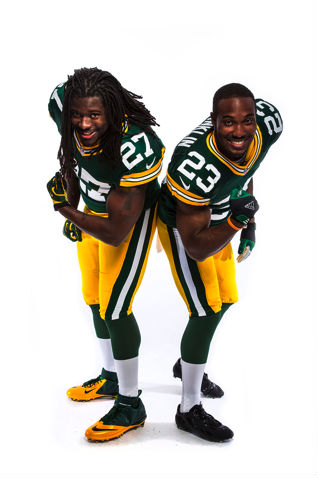 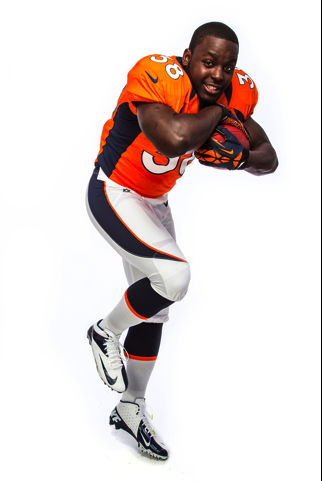