Donald Driver was at Summerfest 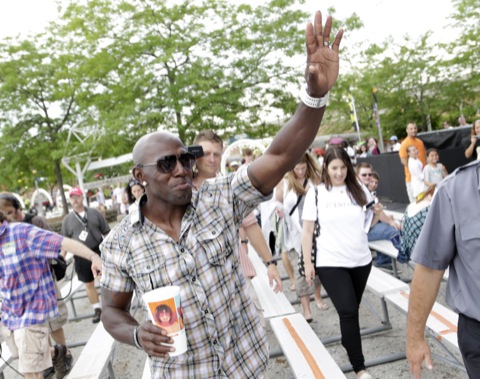 The Green Bay Packers all-time leading receiver, Donald Driver, was probably doing what you’d have been doing if you didn’t have a job — hanging out at Summerfest last Wednesday.

Of course, you’d have been raging drunk by 4 p.m. Driver was no such thing. He’s a man of the people and as such, he was driving people around in a pedi-cab, making pizza at Zaffros and doing other endearing Donald Driver-like things.

This was part of some promotion for U.S. Cellular. We’re not sure exactly what, but there you have it. And here you have some photos. 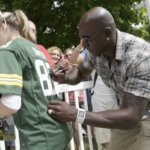 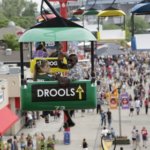 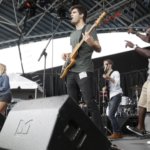 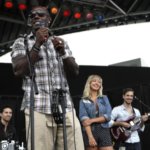 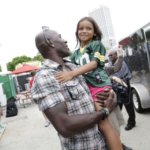 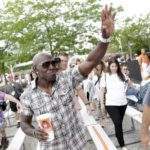 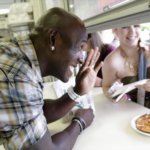 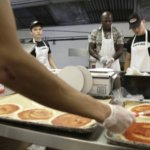 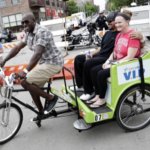 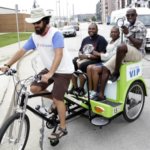 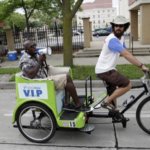