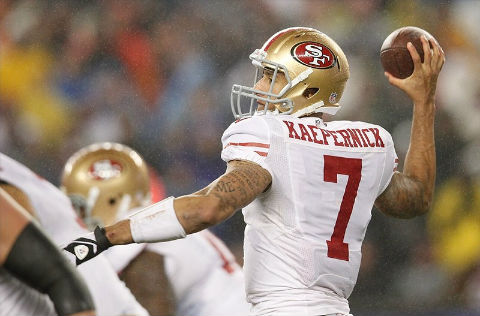 Even though they seemingly addressed the running back deficiency everyone was blathering about prior to the draft, the Green Bay Packers 2014 Super Bowl odds haven’t changed. However, the San Francisco 49ers became the clear-cut favorite.

That puts them even with the Patriots. The Seahawks are next at 10/1, followed by the Packers and Falcons at 12/1.

So what did the 49ers do that was so damn fantastic in the draft? Well, nothing really. Vegas is telling us Denver did something less than fantastic. That includes, apparently, drafting Wisconsin running back Montee Ball in the second round. 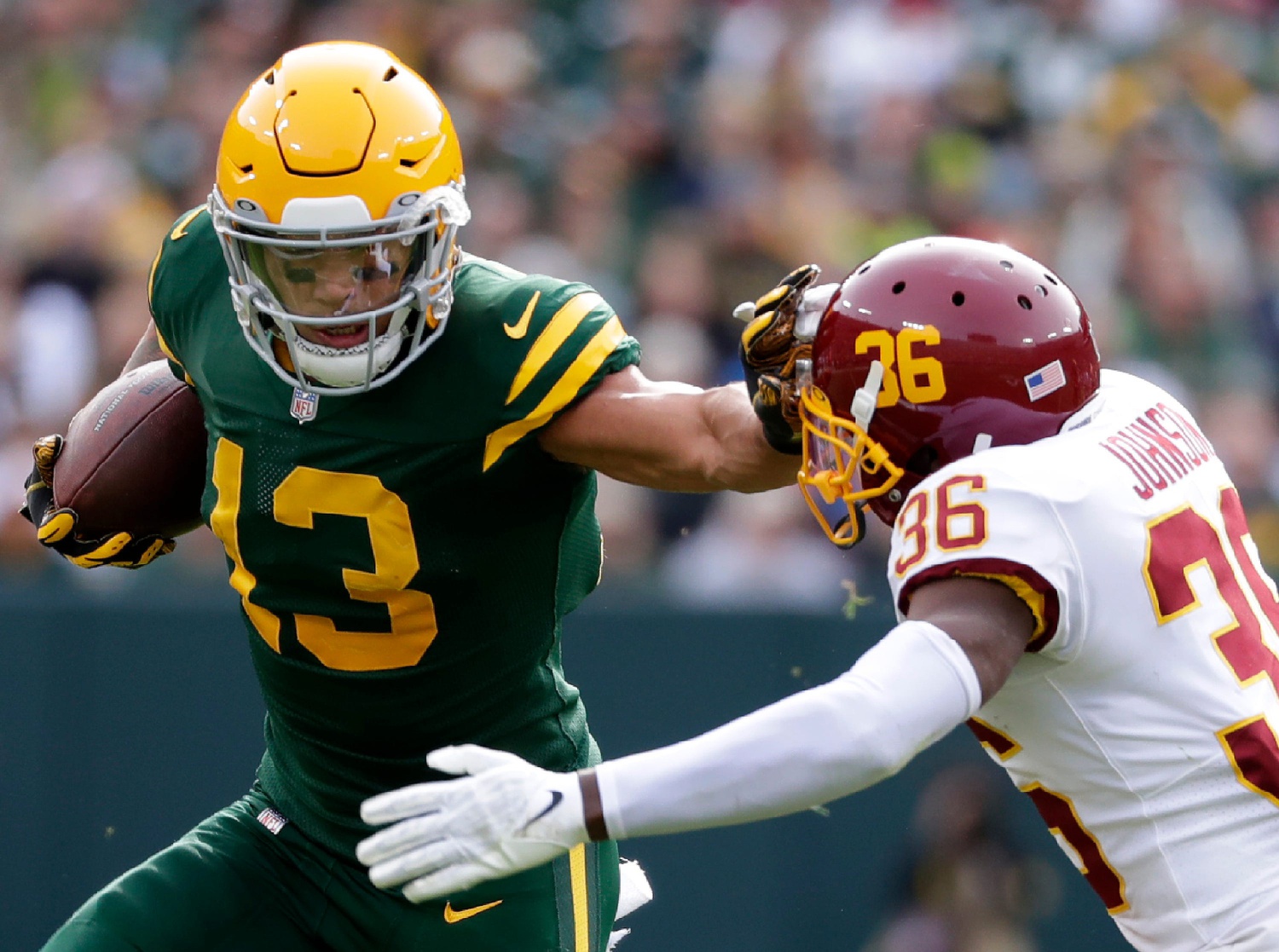