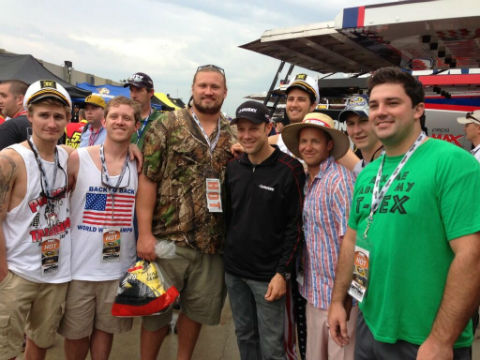 Green Bay Packers guard Josh Sitton was doing the NASCAR thing this past weekend. Sitton was at Charlotte Motor Speedway on Sunday rubbing elbows with drivers and doing his best redneck impersonation.

In these photos Sitton is hanging out with Clint Bowyer and Wisconsin’s own Matt Kenseth. And that’s about all we know because driving in circles for three hours isn’t really our thing. 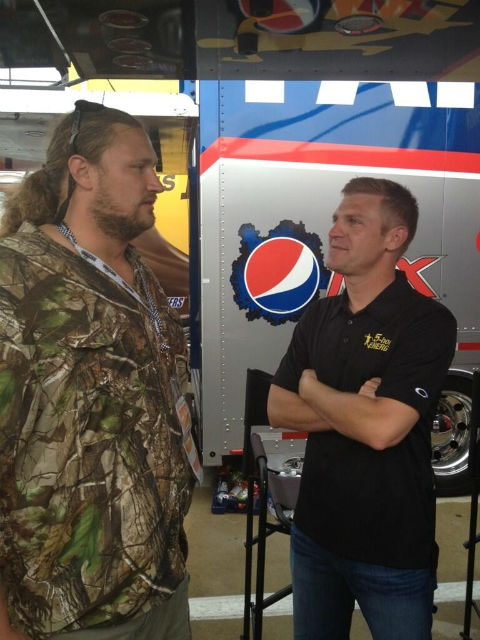 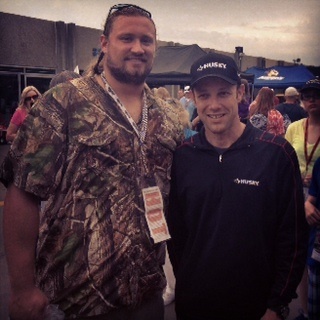