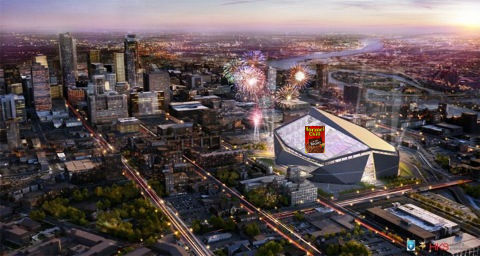 Oh boy is this new Minnesota Vikings stadium going to be awesome!

The Queens released renderings of what the stadium is going to look like yesterday. As you can see, they already have their corporate sponsor lined up.

In addition, the stadium will have a fixed roof, large rotating doors on one side and transparent walls designed to give it an outdoor feel in a climate-controlled environment. In other words, these pussies are still going to play indoors.

The roof will be the largest transparent roof in the world, so hooray for that.

Unfortunately, Minneapolis won’t be able to change the team that plays inside. They’re still going to be stuck with Vikings. 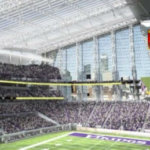 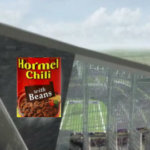 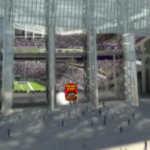 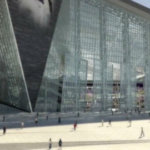 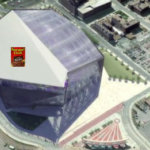 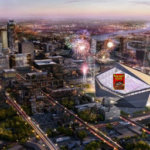 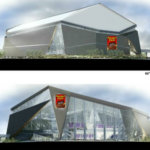 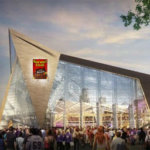